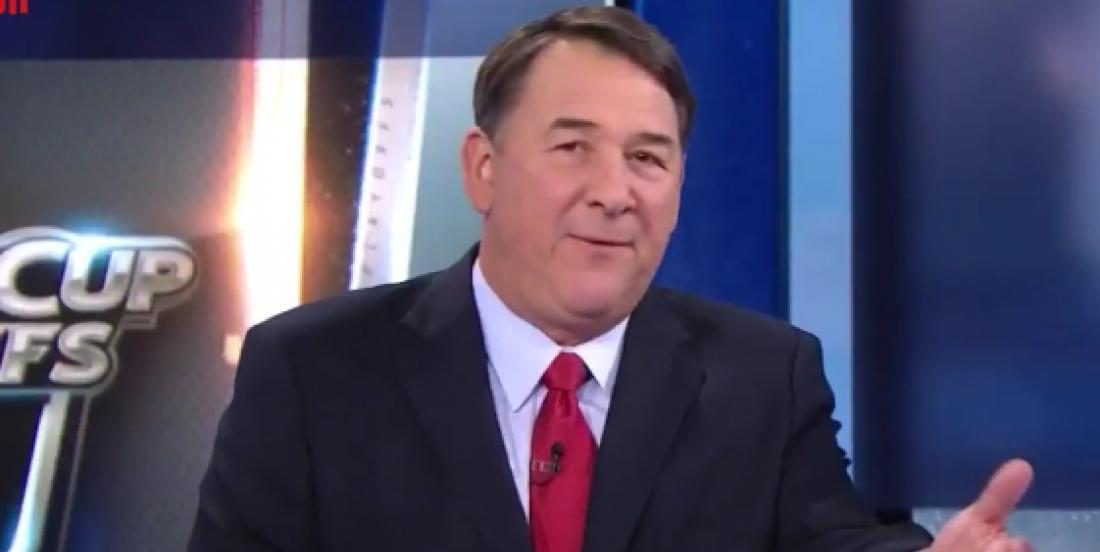 The Penguins did not find the answer against the Flyers on Tuesday night: goalie Brian Elliott made 19 saves and earned the shutout, and Philadelphia beat Pittsburgh 3-0.

While it’s easy to imagine that the Penguins weren’t pleased with their performance, it is shocking to realize that commentator Mike Milbury acted inappropriately during the broadcast as he cannot stand the Flyers.

That’s just a fact, but the guy can’t even put his emotions aside for one game on air.

As Justin Braun added an empty-netter for the Flyers, Milbury was caught sighing in disgust as he was hoping the Penguins would pull a comeback like they had on Sunday against the Boston Bruins.

Flyers fans were quick to hear his reaction and called Milbury out on social media.

They are right, the man should not be allowed to call Flyers’ game.