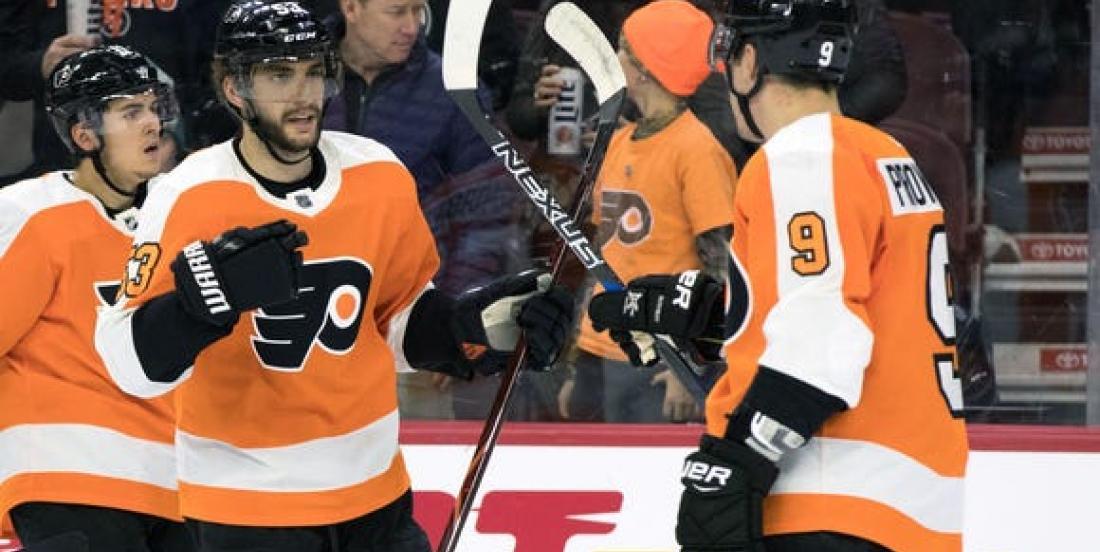 There is no point in hiding it: Philadelphia Flyers general manager Chuck Fletcher warned everyone across the NHL on his offseason plans.

And rival teams better get ready for the Flyers’ aggressive approach on the trade and free-agent markets.

"I think we're going to be very aggressive in the trade and free agent markets in the sense of looking into every possible situation that can help us," Fletcher told NHL.com on Friday from the Combine in Buffalo. "The unfortunate part is the vast majority of things you look into don't work out. ... So we're going to be very aggressive in trying to fill the holes we feel we have. I don't know if I can say we'll be able to fill all of them."

Fletcher was quite blunt as he explained how the Flyers need help everywhere on the roster, on defense, at center and on the wing. He also added how the Flyers will once again get after goaltenders to help young goalie Carter Hart and plug the holes on his roster.

"We may have to have some Plan B options. We are aggressively looking in the trade market now. At the right time, we'll certainly speak to every agent for a lot of free agents and see if there's a fit, see if there's players that want to come to Philly and if there's the right fit for our club. The good thing is we've got the assets and the cap space and sometime in the near future, we'll make some good things happen, and hopefully sooner rather than later."

Former Flyers GM Ron Hextall was known to be quite patient on the trade and free-agent markets, however, now with Fletcher at the helm: no more waiting.

Get ready for a busy summer in Philly! 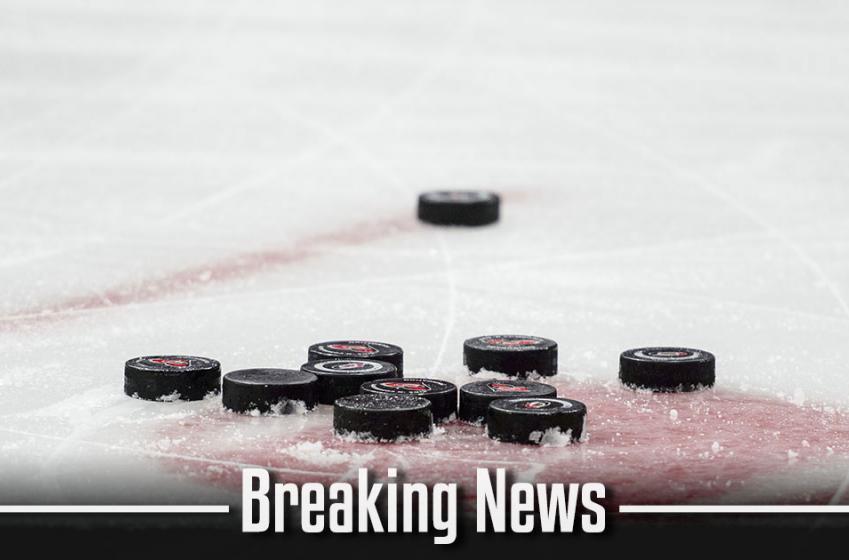 Coache doesn't seem to like the way he plays lately. 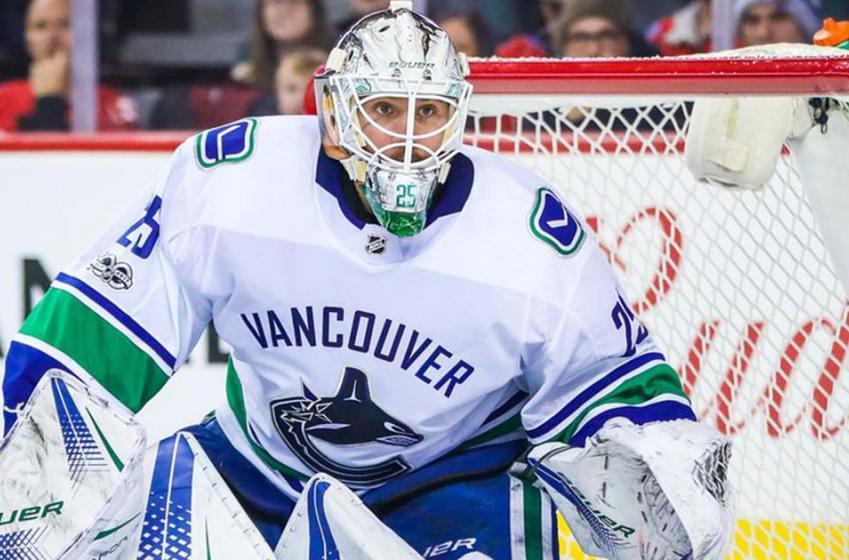 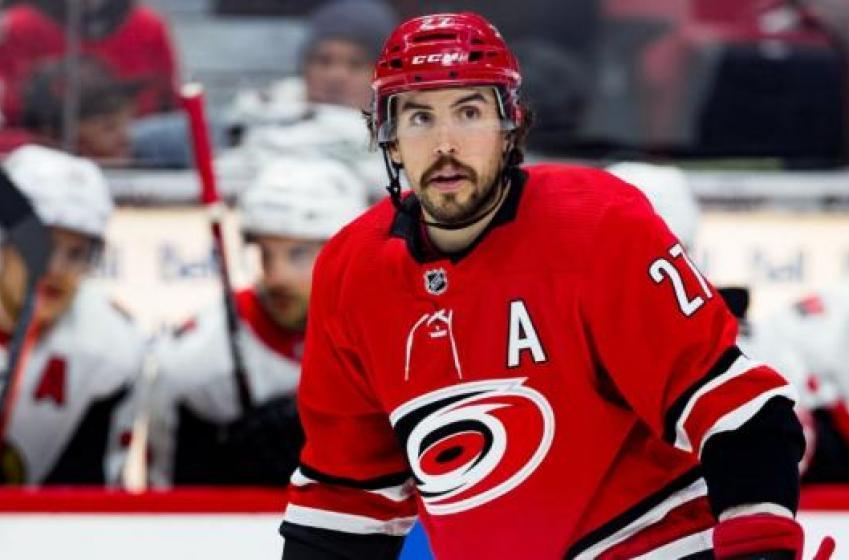 ​The Hurricanes will need to look elsewhere, just as Faulk wanted… 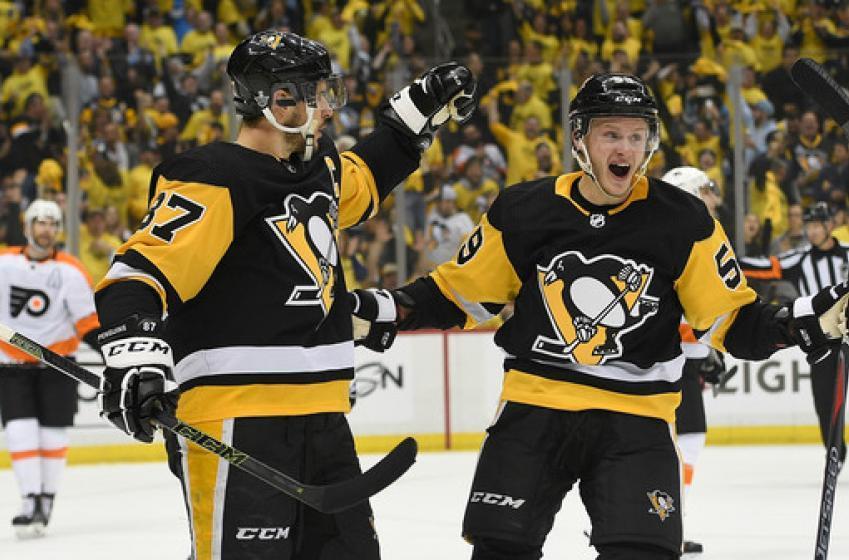 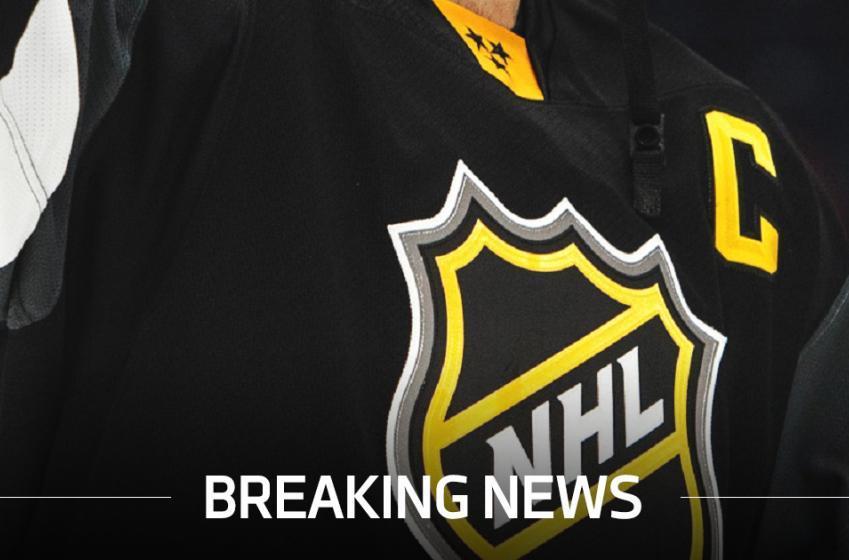 Huge injury report just prior to the game. 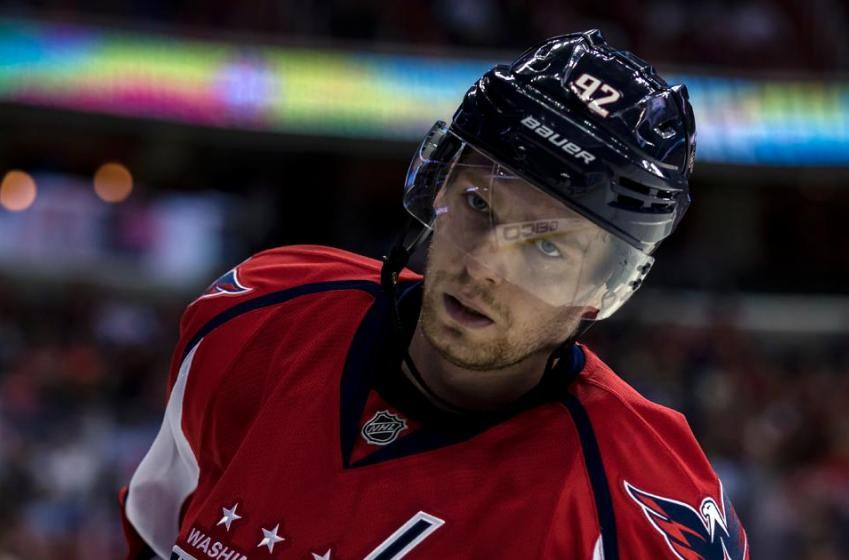 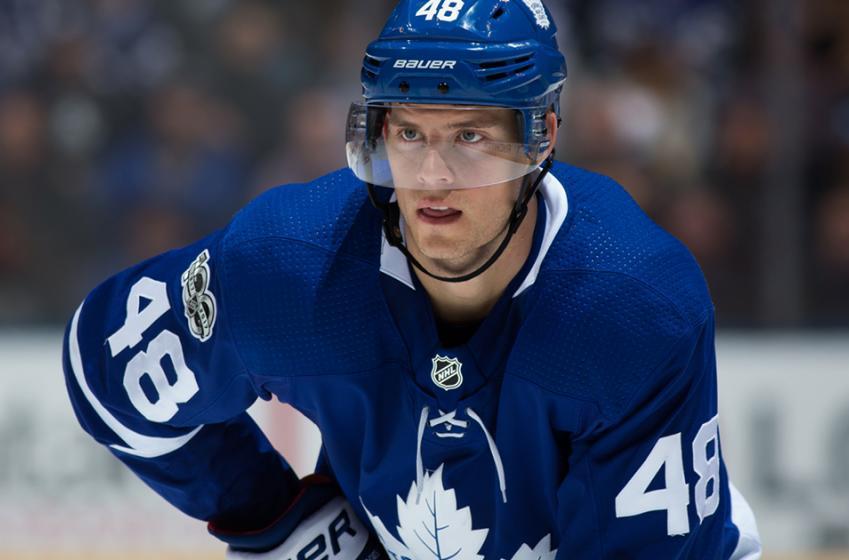 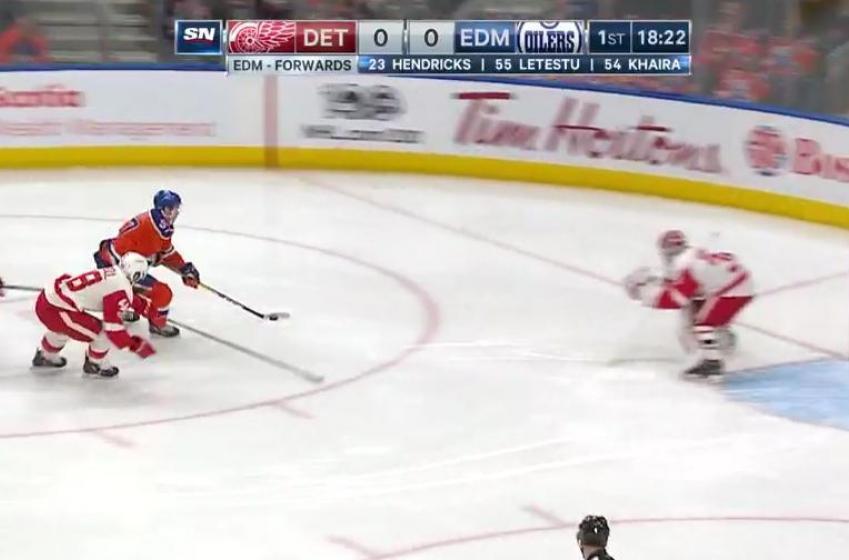 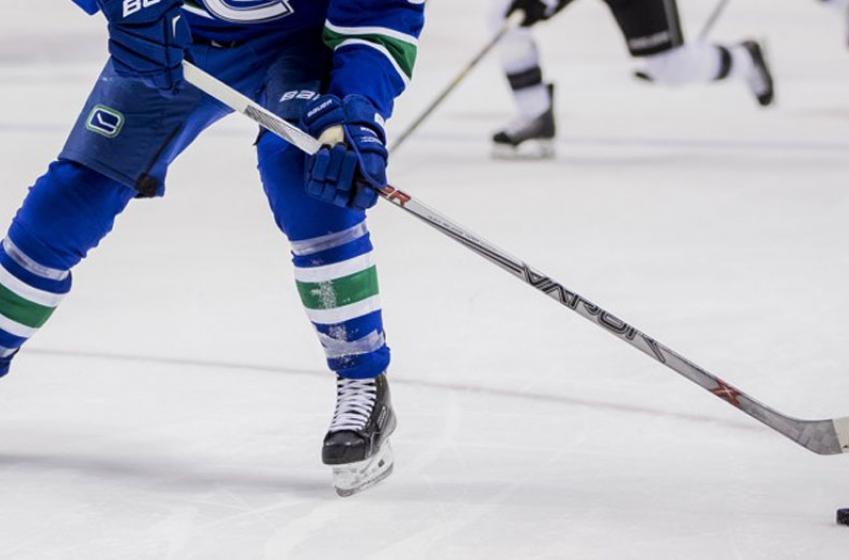 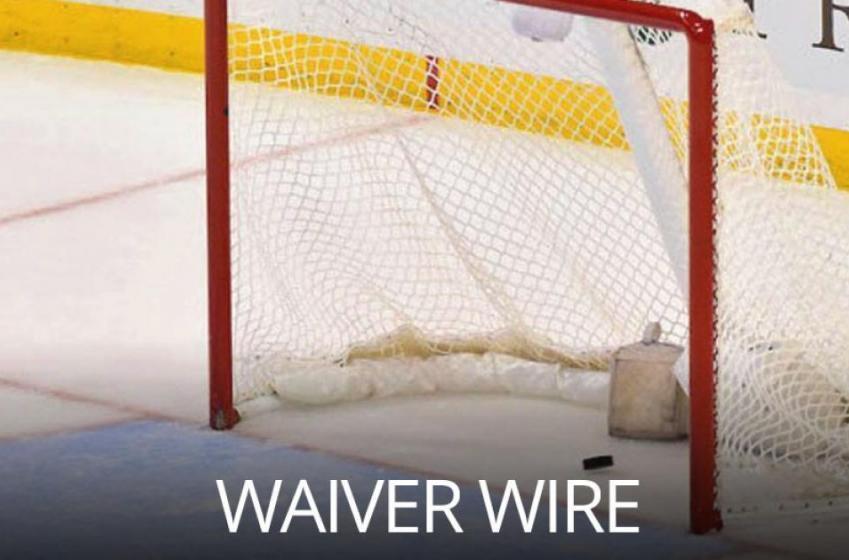 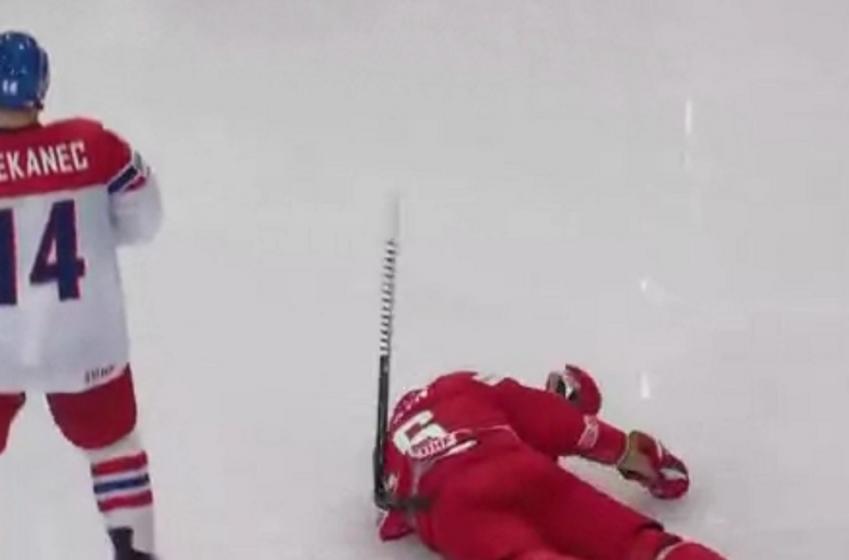 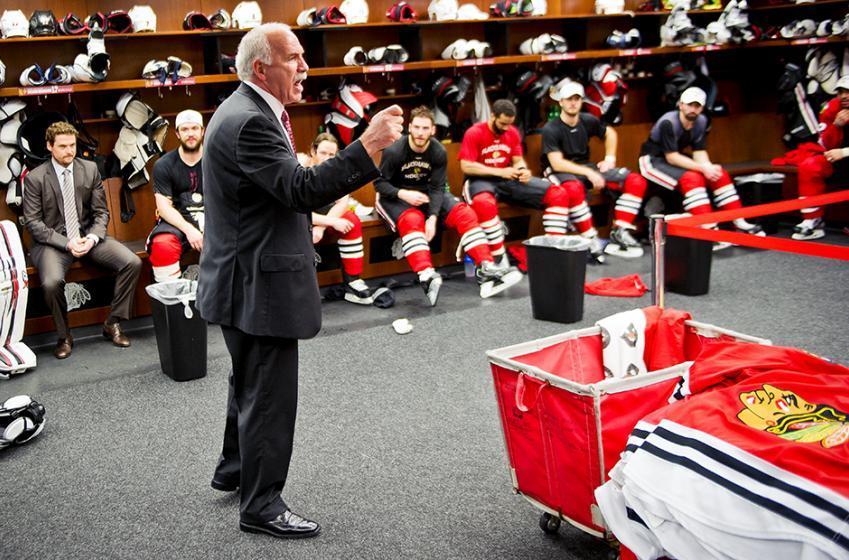 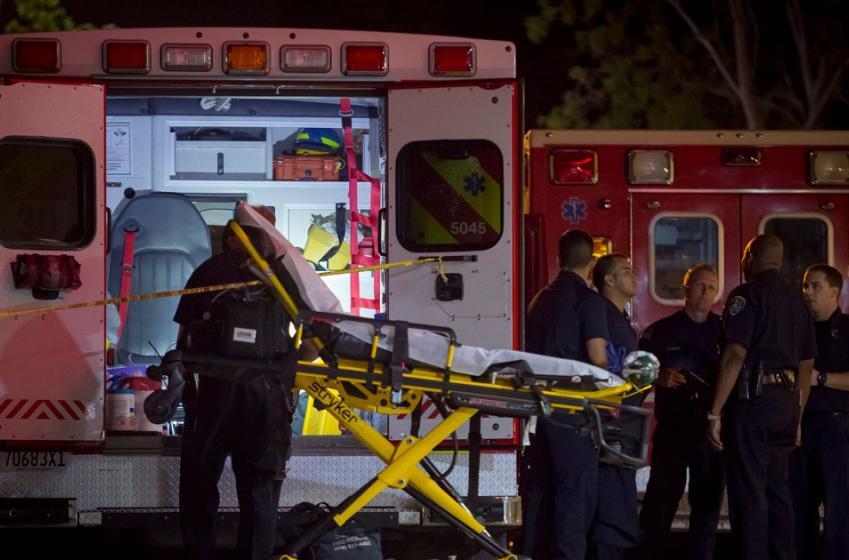 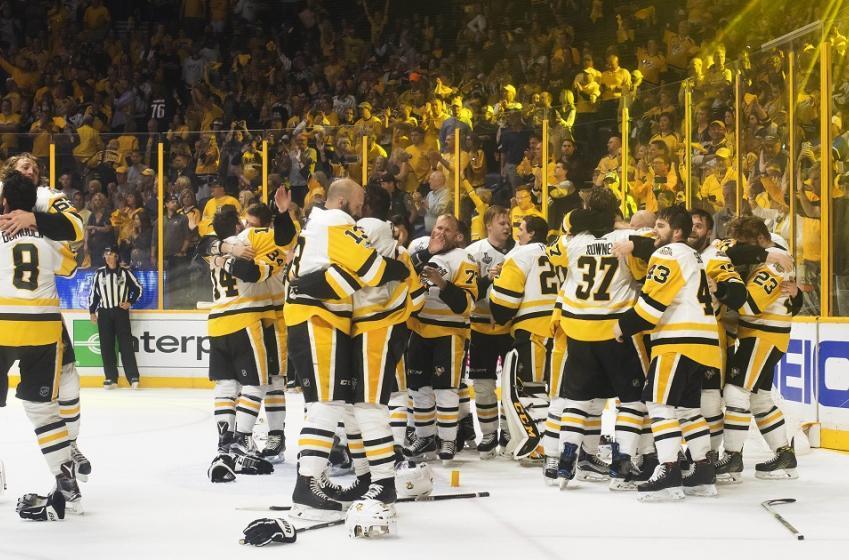 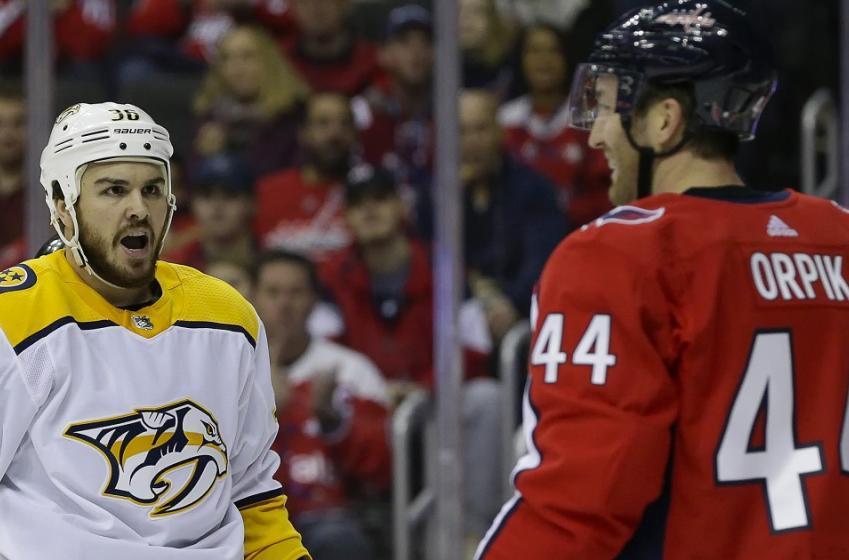