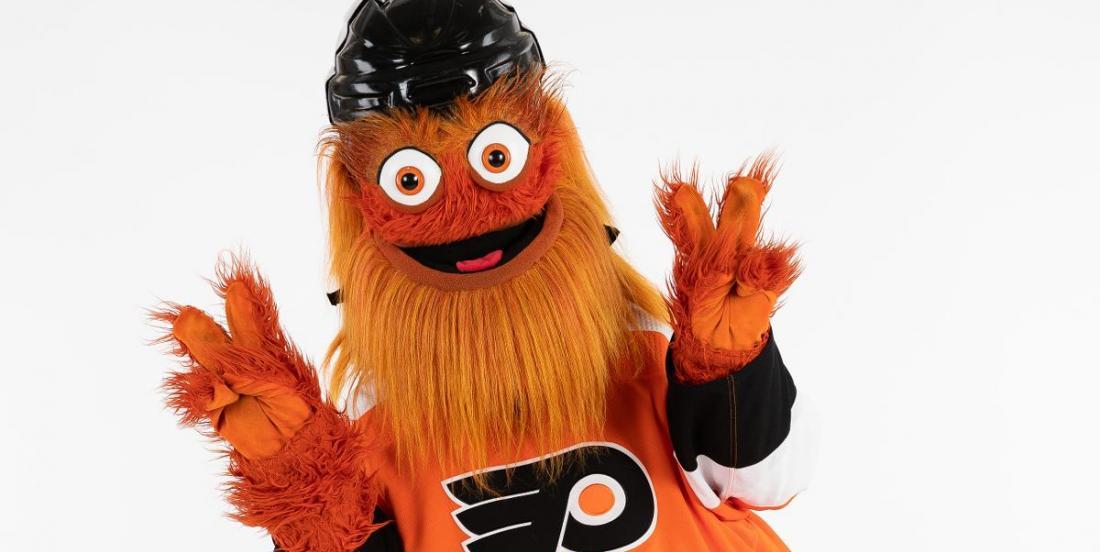 Since 2018, we have known since 2018 that Seattle would be the NHL’s 32nd franchise and finally on Thursday, we got to know all about it: the team name, the logo, the colors.

The NHL’s Seattle franchise has chosen “Kraken” as its long-awaited team name, and revealed two logos, a wordmark and uniforms. It was a very exciting time for the NHL and its new franchise and fans and pundits were quick to react to their arrival in the league on social media.

Immediately after the big announcement, Twitter was filled with comments and reactions to new jerseys and logo, but one popular member of the hockey community had something else on its mind.

Philadelphia Flyers’ mascot, Gritty, whose Twitter account is quite popular, couldn’t hold back and already called out the Kraken, as he knows best. Gritty posted a picture of a soft orange octopus with black legs, a cheap looking Halloween costume, telling the new club he had found their mascot.

The Kraken was quick to respond, finding Gritty's welcoming words quite hard to swallow...

According to the team website, the name originated from the Giant Pacific Octopus which lives in the waters of Puget Sound near Seattle, so Gritty isn’t totally off here…

“The Kraken represents the fiercest beast in all the world,” the team’s website reads. “Too large and indomitable to be contained by man (or finned mammal). It instills one message in all opponents whether in our waters, or theirs… Abandon all hope.”

However, seeing how the Kraken did so well to put together logos, design and colors, we bet they have something extra in mind for the club’s mascot.

Sorry, Gritty. The joke might be on you now!