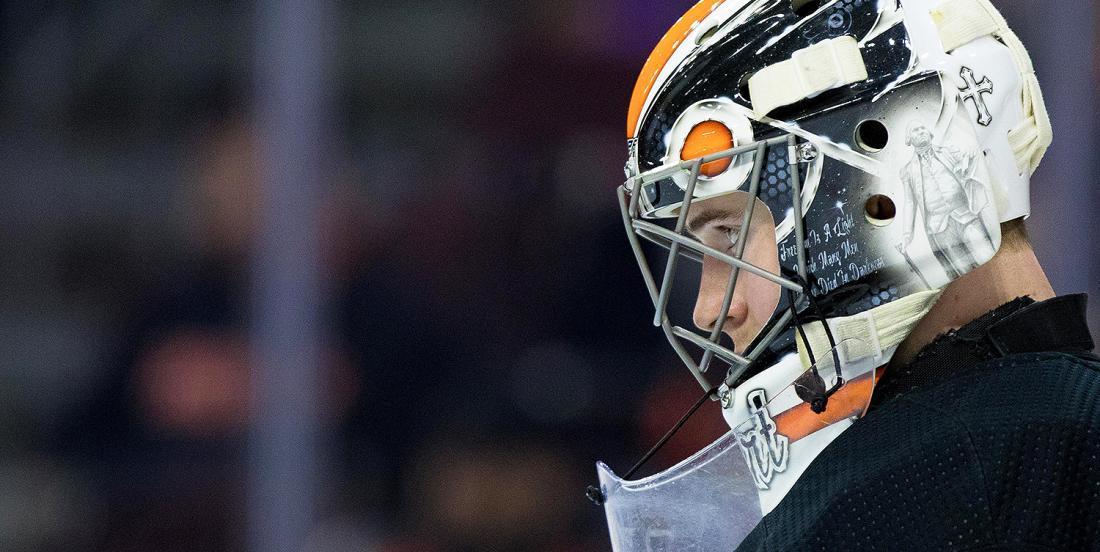 The Philadelphia Flyers may be feeling confident heading into the 24-team playoff tournament as they awaited which opponent they get to face in the first round of the postseason, but they might have caught a major hurdle in the road on Tuesday.

Flyers goaltender Carter Hart exited Tuesday’s practice a little early, without an explanation to why he needed to leave the ice. This is very concerning for the Metropolitan club, who have trusted its young netminder in the starter’s gig this season.

The 21-year-old netminder left partway through the first half of Tuesday morning’s scrimmage, and did not come back on the ice for the second. Because of the NHL’s strict protocols about commenting on players’ health, it’s likely we won’t learn much about Hart’s status, which has fans even more worried about this status.

Hart did not speak with media after the skate and no clue were given what might have happened. Teammate Kevin Hayes explained that he couldn't say what happened to his goalie, but added that it's not the end of the world if someone misses a little time in camp.

Flyers insiders were quick to try and comfort fans with this worrisome news, stating that the team has a reliable backup in veteran netminder Brian Elliott. The team also brought two other goalies into camp: Alex Lyon and Kirill Ustimenko.

If Hart is deemed unfit to play (we wonder what Hayes would have to say about that), we might see more of these goalies in action to get ready for the first round.