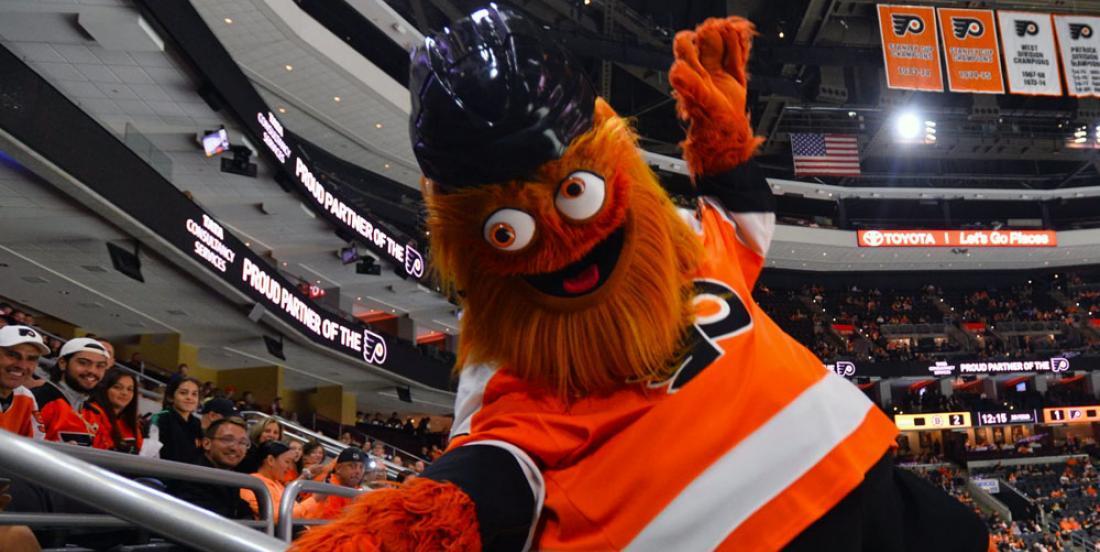 The most popular member of the Philadelphia Flyers is reportedly under police investigation for an alleged assault on a 13 year old boy. No… not Claude Giroux. Not Carter Hart, either… we’re talking about Gritty.

Now, Greenwell has involved the authorities. The alleged incident is now being investigated by South Detectives Division. “The investigation is active and on-going,” police said.

Meanwhile, Greenwell has cancelled his season’s tickets after 22 years. He maintained that he hasn’t hired a lawyer and isn’t looking to “cash in” as a result of the incident. He added that all he wanted from the team was an apology and something special for his son so that he can remain a Flyers fan for life.

UPDATE: The Flyers have released an official statement.