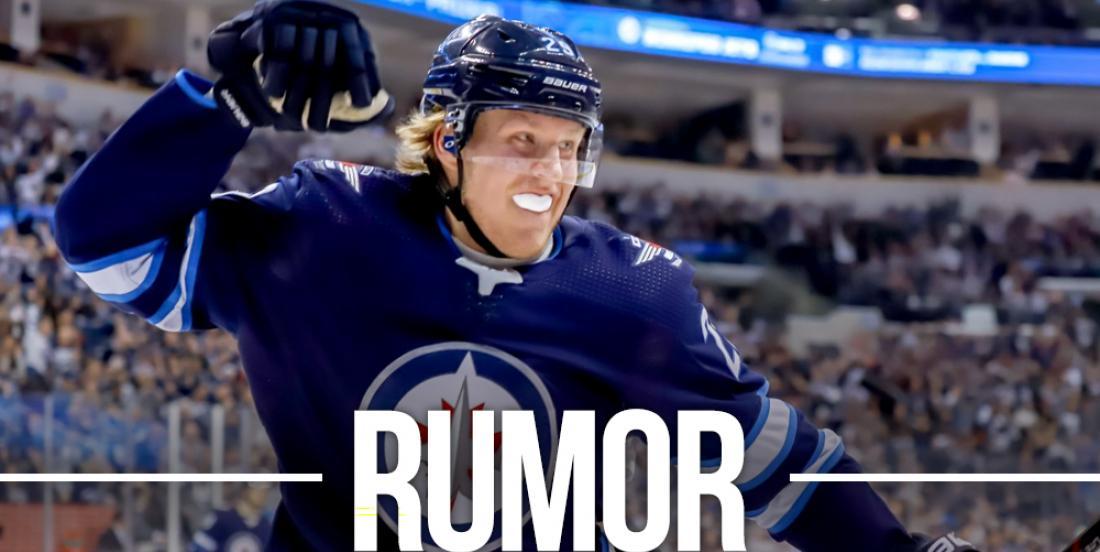 It's beginning to sound more and more like Patrik Laine's time with the Winnipeg Jets is coming to an end.

Multiple NHL insiders have reported that the relationship between the Jets and Laine has deteriorated to the point where he's now being dangled as a potential trade chip this offseason.

In his latest 31 Thoughts column for Sportsnet, NHL insider Elliotte Friedman goes deep on the Laine rumours and reports that Laine has requested a guarantee that he'll play with star forward Mark Sheifele moving forward. That apparently is a sticking point and now Friedman lists the Columbus Blue Jakcets, Carolina Hurricanes, Los Angeles Kings and Philadelphia Flyers as potential landing spots for Laine if indeed the Jets elect to trade him.

When it comes to Patrik Laine, it sounds like he and the Jets are trying to solve an issue before it really becomes a problem. Winnipeg has term with Kyle Connor, Nikolaj Ehlers, Mark Scheifele and Blake Wheeler. That’s what they like and it’s why I think an Ehlers trade, as has been rumoured, is not Winnipeg’s want. Laine’s next negotiation will be massive. In the meantime, the winger wants guarantees of playing with Scheifele, which the Jets aren’t so willing to give. My sense is the Jets are saying, “Let’s try and do this now before we have to negotiate again.”

There’s a legit chance it happens. Columbus, hoping to make a major move, is in there, but is there a match? Same with Carolina. Two teams that could do it: Los Angeles and Philadelphia. I’m just not sure they would. I also wonder about the Islanders. It’s the kind of stealth move Lou Lamoriello would love. But they’ve got cap issues and it’s not like he’d give us a hint.

One thing to consider is that Laine is a pending restricted free agent in a year's time and he'll need to sign a long-term contract either with the Jets or with another team in short order. If you're a team like the Flyers or Hurricanes are you willing to trade significant assets just to walk yourself into difficult negotiations with Laine in a year's time? It's something to be wary of... but at the same time if Laine can pot 40+ or even 50+ goals does it make it worth it?