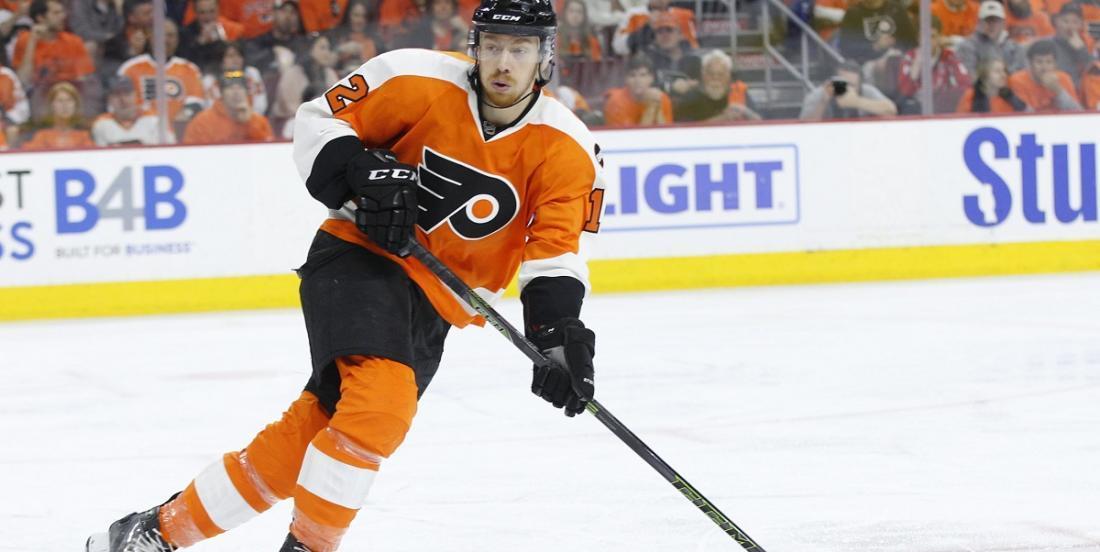 This certainly does not look good for the National Hockey League's presumed start date of January 1st.

The Philadelphia Flyers have just made a very curious move involving veteran forward Michael Raffl, and although it is a relatively minor move in the grand scheme of things it has kicked up a lot of discussion on social media. The Flyers announced their decision to loan the forward to Villacher SV of Austria's Ice Hockey League, this just roughly one month before the NHL has claimed it intends to start the 2021 regular season.

The fact that Raffl, who would almost certainly be forced to quarantine for an extended period of time upon re-entering the United States, is being loaned out to a team on another continent during the pandemic indicates to me that the NHL owners and players may be preparing for the worst. That is of course just pure speculation at this time, but the move has without a doubt raised some eyebrows among pundits and fans alike.

On the less conspiratorial side of the equation there may also be a scenario here in which Raffl himself merely requested the loan due to a desire to train during a time of the year in which he would normally be playing. Raffl is of course a native of Villach, Austria which is the city that Villacher SV calls home, so it seems very likely that he was already in the area training with the team and has now formalized that arrangement given the continued lack of an official start date for the regular season. Again all of this is pure speculation, but given the circumstances I do think it is speculation that is relatively grounded in reason.