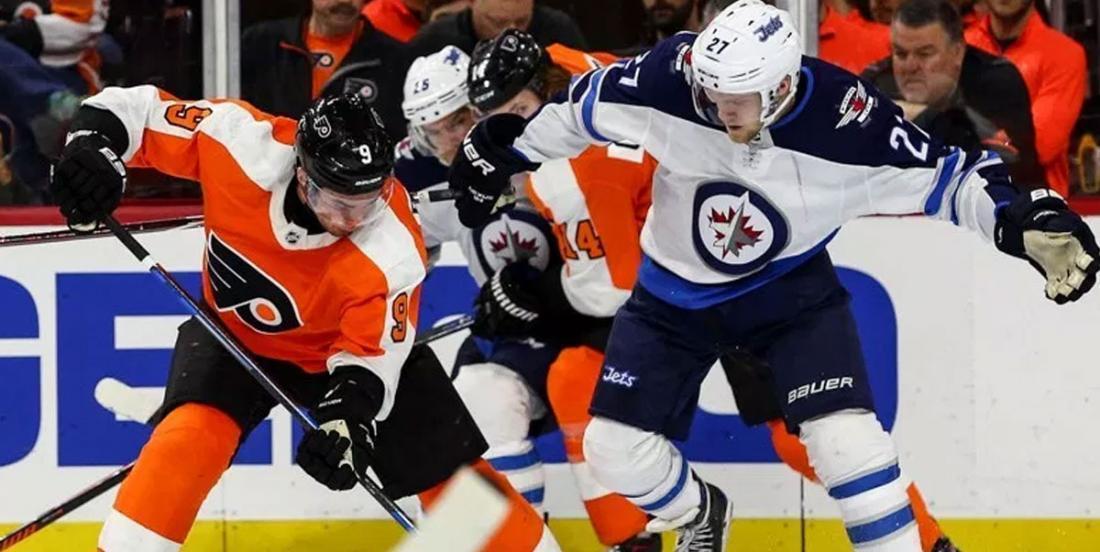 This would be a bold move in Philly…

The Philadelphia Flyers and Winnipeg Jets agreed earlier this month to a trade that sent forward Kevin Hayes to Philly in return for a fifth-round pick in the 2019 NHL Draft.

And now, it seems like both teams might be on the verge of a second trade, however this time, a much bigger one.

It has been reported that the Flyers and the Jets have been discussing on a possible trade that would come of great aid to Winnipeg. The Jets are without a first-round pick for this summer’s draft ever since it was sent to the New York Rangers along with winger Brendan Lemieux in return for Hayes at the trade deadline.

The Flyers are believed to be enticing the Jets with their first-round, 11th overall pick in 2019, in order to acquire forward Nikolaj Ehlers.

The Jets are up against the salary cap for the upcoming season and are looking at ways to shed off salaries, which could mean players like Ehlers could end up moving.

Flyers general manager Chuck Fletcher has mentioned a few times his will to trade his first-round pick for the right offer. After trading with Winnipeg for a first time this offseason, this blockbuster move could be next on his list…