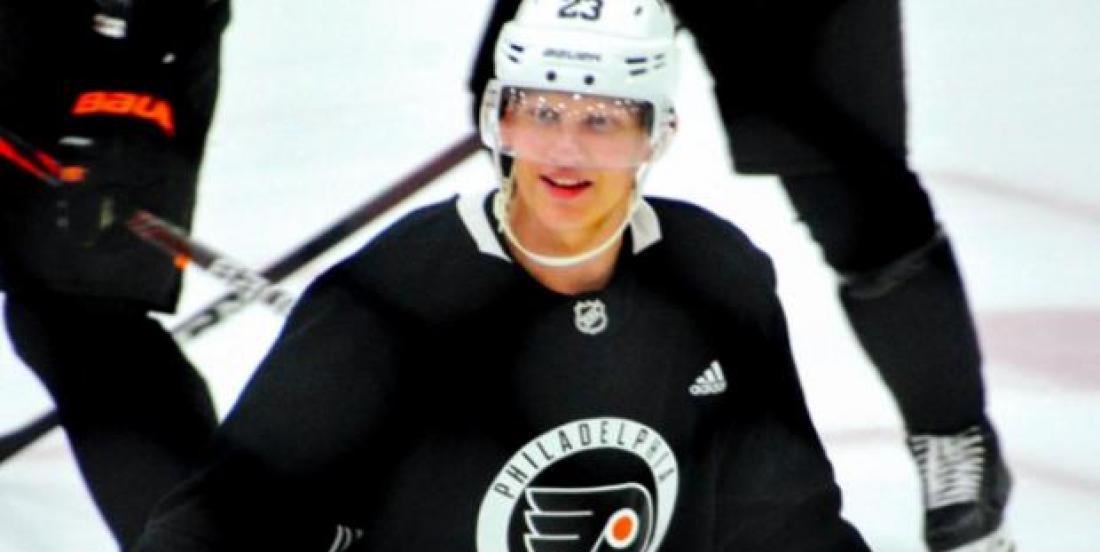 Lindblom, who was scheduled to become a restricted free agent after this season, will carry a $3 million cap hit in each year of the new deal.

The 23-year-old forward was in the midst of a breakout year this past season, recording 11 goals, which was tied for the team lead at the time, and 18 points (11g-7a) in 30 games, when he was diagnosed with Ewing's sarcoma by leading specialists at the University of Pennsylvania in December. He completed cancer treatments on July 2 and was deemed to be without evidence of cancer at this time.

"I am very excited to be a part of the Flyers for the next three seasons," said Lindblom. "The support that the organization, the fans, and the entire NHL has given me has been quite overwhelming. I can't wait to get back skating with the boys and being the professional hockey player I know I can be. I want to thank the Flyers for giving me this opportunity and I look forward to the day I'm back and contributing to the team's success."

This is a great reward for the young player, especially after the tough year he just underwent. He was also named a finalist for the Bill Masterton Memorial Trophy last week.