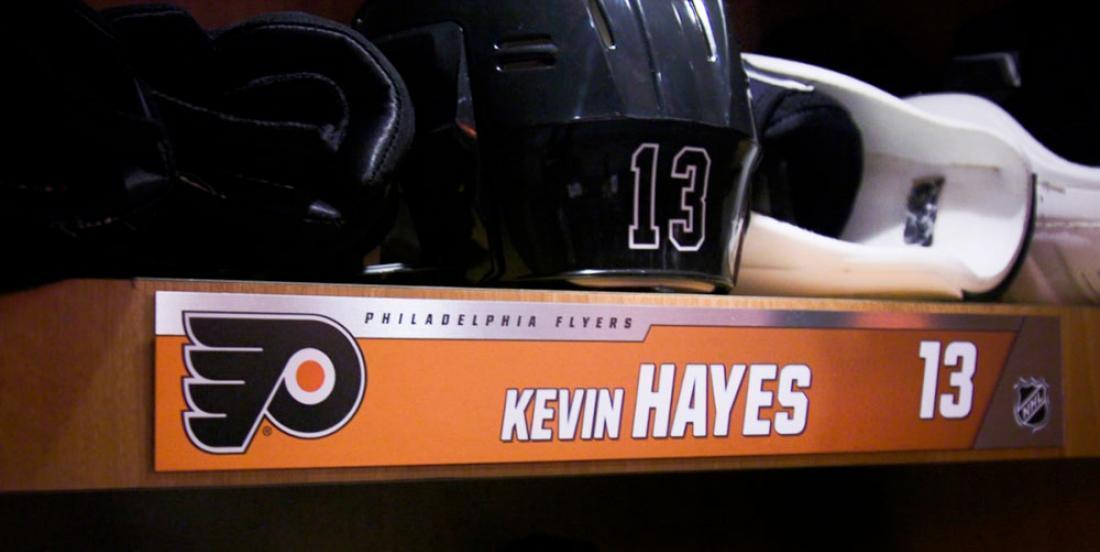 Philadelphia Flyers general manager Chuck Fletcher was thoroughly criticized for signing pending UFA Kevin Hayes earlier this offseason, not because Hayes is a bad player, but because he’s simply not worth the seven year, $50 million deal he was awarded.

You may recall that Hayes signed with the Flyers prior to the 2019 NHL Entry Draft after the team acquired him from the Winnipeg Jets in exchange for a 5th round pick. Hayes was scheduled to become an unrestricted free agent on July 1st. He’s now signed to a $7.1 million annual deal through the 2025-26 season.

But, here’s the thing… according to a report from NHL insider Frank Seravalli of TSN and formerly of the Philadelphia Daily News, the Flyers HAD to overpay Hayes if they had any chance of signing him.

Check out these comments from Seravalli from Crossing Broad:

To be fair, Hayes will definitely help strengthen the Flyers’ center ice position and slots in nicely behind Sean Couturier as the team’s second line center. The 27 year old power forward had 19 goals and 53 points in 71 games split between the New York Rangers and Winnipeg Jets in 2018-19.