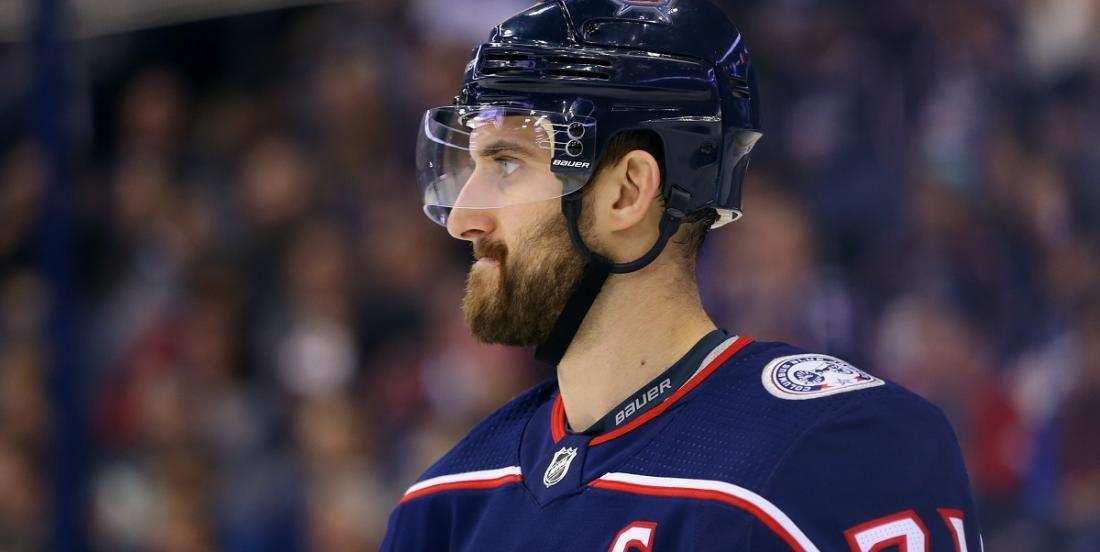 Columbus Blue Jackets captain Nick Foligno is not going to be winning himself any new fans in Toronto with this take, and even fans from around the league are calling him out for what does appear to be a load of sour grapes.

Foligno and his Blue Jackets had a golden opportunity to send the Toronto Maple Leafs home with another disappointing early round playoff exit on Friday with a seemingly insurmountable 3 goal lead in the final minutes of the 3rd period, however his Blue Jackets somehow choked away that lead with so little time left on the clock. Not only did the Jackets collapse and allow the Leafs to score 3 unanswered goals late in the third, they capped it all off by missing on an empty net and giving up the eventual game winner in overtime. I can certainly understand why the Jackets would be frustrated after such a loss, but on Monday when Foligno was asked about the team's struggles late in the game, instead of taking ownership for the Jackets failures, he accused the Leafs of fishing for calls.

"Obviously, they thrive on the power play. They’re always looking to get calls & that’s kind of the engine of their team," said Foligno on Saturday.

That would be all well and good except for the fact that the numbers simply do not support what Foligno is saying. For one the Leafs have not done an excellent job of converting on the power play in this series by any stretch of the imagination, and furthermore when we look back at the regular season overall the Leafs were at the bottom of the league in terms of numbers of penalties drawn. In fact only the New York Islanders, Montreal Canadiens, and Foligno's own Blue Jackets received fewer calls from the NHL officials during the regular season, and all of those teams and the Leafs were within 5 penalty calls of one another.

Foligno then tried to play it off as though he was over the whole situation, something I would dispute given his earlier comments.

"It's over & done with. So, I'm not going to live in the past. I'll reflect on it down the road, but I'm looking forward to making a good memory tomorrow."

He will however get his opportunity to prove it on the ice in the 5th and final game of this Qualifying Round series.