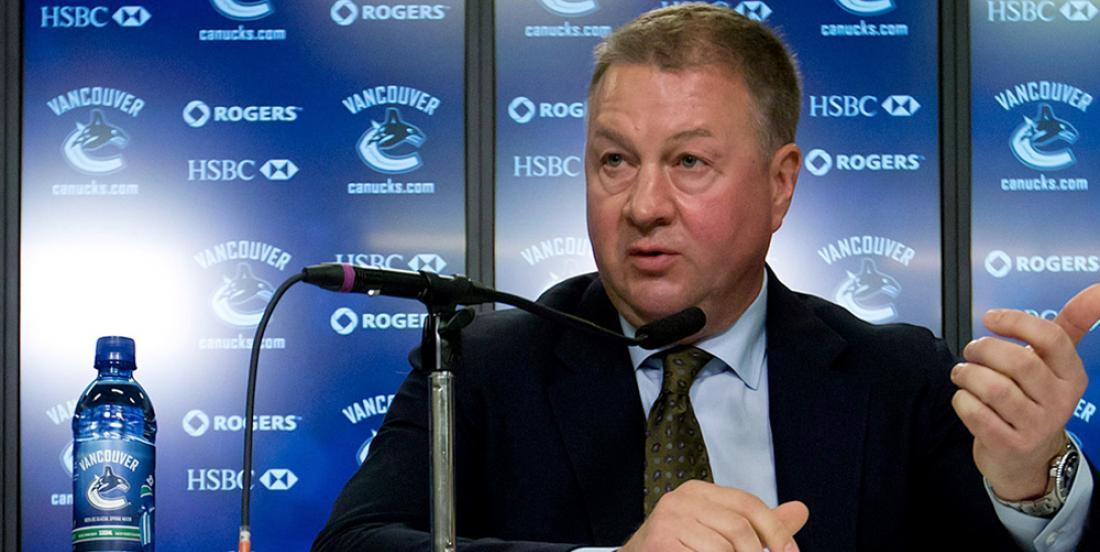 In case you missed the news yesterday, the Chicago Blackhawks parted ways with long-time President and CEO John McDonough.

”Thirteen years ago, I recruited John to the Blackhawks because of his leadership, direction and vision. John brought all of that to the table and more. His contributions went well beyond leading the team to three Stanley Cup Championships. He rebuilt the front office and helped guide the organization toward a winning vision,” said Blackhawks chairman Rocky Wirtz in a prepared statement. “As difficult as this is, we believe it was the right decision for the future of the organization and its fans,” Wirtz added.

”I cannot adequately express my family’s appreciation to John for his contributions to the turnaround of the Chicago Blackhawks organization. I take this interim role with the utmost responsibility to the team and will focus on resetting the framework for the next generation of the Chicago Blackhawks,” said Danny Wirtz. “I look forward to working with Rocky to identify our next leader.”

McDonough completely remade the Blackhawks during his tenure from 2009-2020 and is responsible for much of the team’s success. But with him out the door… who steps in as his replacement?

One name mentioned by Blackhawks insider Mark Lazerus is an individual who has a long history with the team… former Vancouver Canucks GM and President Mike Gillis.

Gillis, the Vancouver Canucks former general manager, has said he’d like to get back into the NHL just not as a general manager again. This could be the type of opportunity he’s looking for.

The Canucks under Gillis and the Blackhawks under McDonough had a fierce rivalry that provided hockey fans with plenty of entertaining Stanley Cup Playoffs moments. While the Canucks never ended up with the success that the Blackhawks did, it’s hard to deny Gillis’ work. He’s a former GM of the year and turned the Canucks into a perennial contender for half a decade.

Still… suffice it to say that Gillis as the head of the Blackhawks would be an odd, strange sight for both Canucks and Blackhawks fans. Stay tuned.