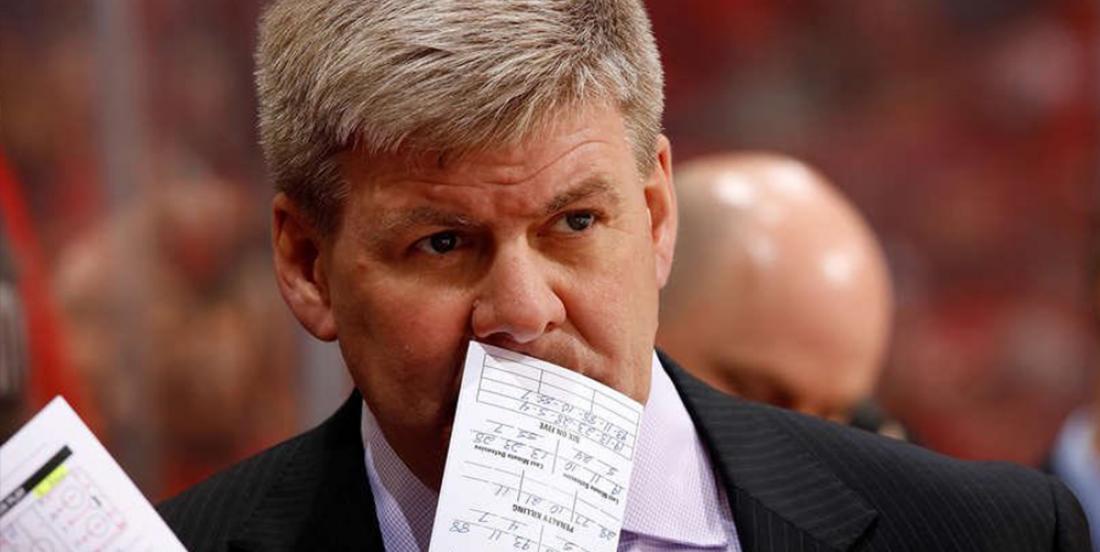 According to the CBC, Peters is asymptomatic and has quaratined himself. He was in the midst of preparing KHL team Avtomobilist Yekaterinburg for the upcoming KHL season.

Peters, of course, resigned from his position with the Calgary Flames earlier this season after allegations of racial discrimination surfaced from one of Peters’ former players. You may recall that former NHLer Akim Aliu accused Peters of using a racial slur against him during his time with the AHL’s Rockford IceHogs under Peters. It was an ugly situation that ultimately ended up with Peters leaving the Flames in disgrace and with many people wondering if he’d ever work in professional hockey again. He resurfaced in Russia but the 2019-20 KHL season was ultimately cancelled due to COVID-19.