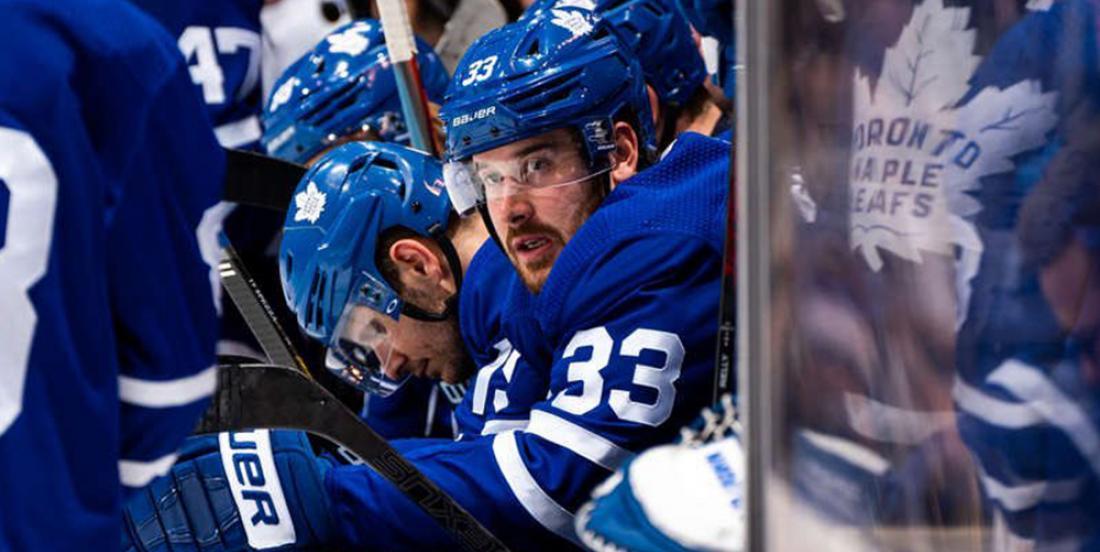 In case you missed it yesterday, the Arizona Coyotes signed free agent forward Frederik Gauthier to a one year, two-way contract. Ironically, Gauthier was placed on waivers by the Coyotes just minutes later.

It remains to be seen whether or not Gauthier clears waivers, but if he does it's expected that he'll join the Coyotes' "taxi squad" for the 2021 season. The 25 year old forward put up seven goals and 12 points in 61 games with the Toronto Maple Leafs last season and has 13 goals and 31 points in 168 career NHL games all with the Maple Leafs. The 6 foot, 5 inch, 240 pound forward was drafted in the first round, 21st overall, in the 2013 NHL Entry Draft.