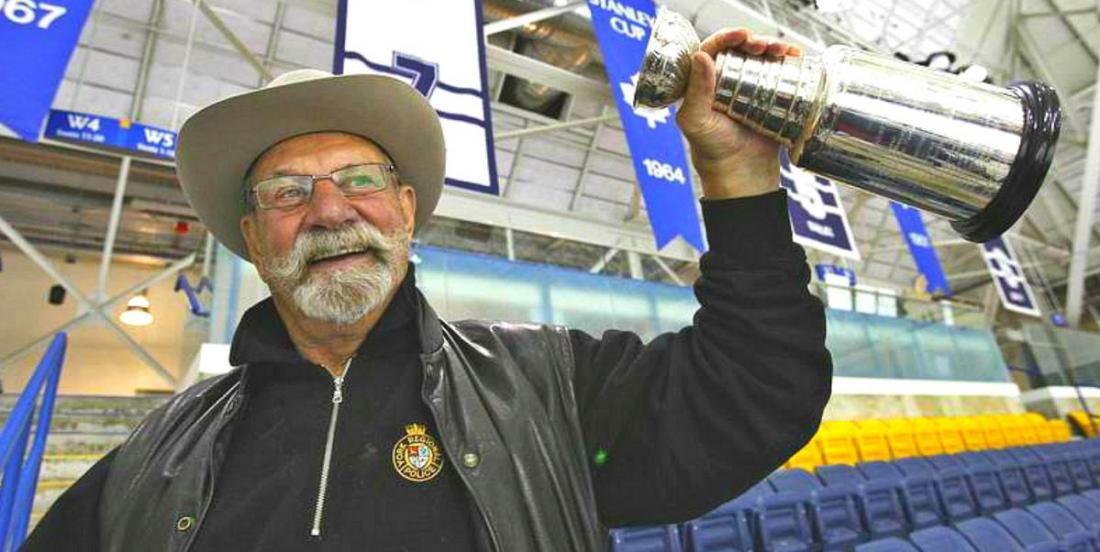 We have some sad news to bring you today.

According to an official announcement from the Toronto Maple Leafs, former Leafs great Eddie Shack has passed away at 83 years old. The news comes as relatively little surprise as we reported earlier this month that Shack had been placed into palliative care and was in a tough battle with cancer, a battle it now appears he was unable to overcome.

Shack, who was a butcher before deciding to give hockey a try, would go on to have an incredible career in the NHL that spanned over 1000 games with the New York Rangers, Toronto Maple Leafs, Boston Bruins, Los Angeles Kings, Buffalo Sabres, and the Pittsburgh Penguins. Over his 1047 game career Shack would go on to produce 239 goals and 226 assists for a combined total of 465 points in the regular season. It was in the playoffs however that Shack achieved his greatest levels of success, securing 4 Stanley Cup rings as a member of the Toronto Maple Leafs all of which came under the leadership of legendary coach George "Punch" Imlach a man that he would go on to play for later as a member of the aforementioned Buffalo Sabres. Shack also has the rather unique distinction of being only one of 9 players in NHL history to score over 20 goals on 5 different teams, the others being Ray Sheppard, Ray Ferraro, Mike Gartner, Dean Prentice, Jaromir Jagr, Brendan Shanahan, Pat Verbeek, and current Minnesota Wild general manager Bill Guerin.

In spite of his success on the ice however Eddie Shack is probably most fondly remembered for the way he carried himself off the ice. The nickname Eddie the Entertainer was well deserved and he became an advertising spokesman for brands like Schick and also served as an advocate for literacy programs in Ontario after revealing that he himself had been illiterate for most of his life. My favorite contribution from Shack however was how he described his Stanley Cup winning goal as him scoring the goal off his backside while merely trying to get out of the way.

Our thoughts go out to the Shack family and all of Eddie's loved ones.