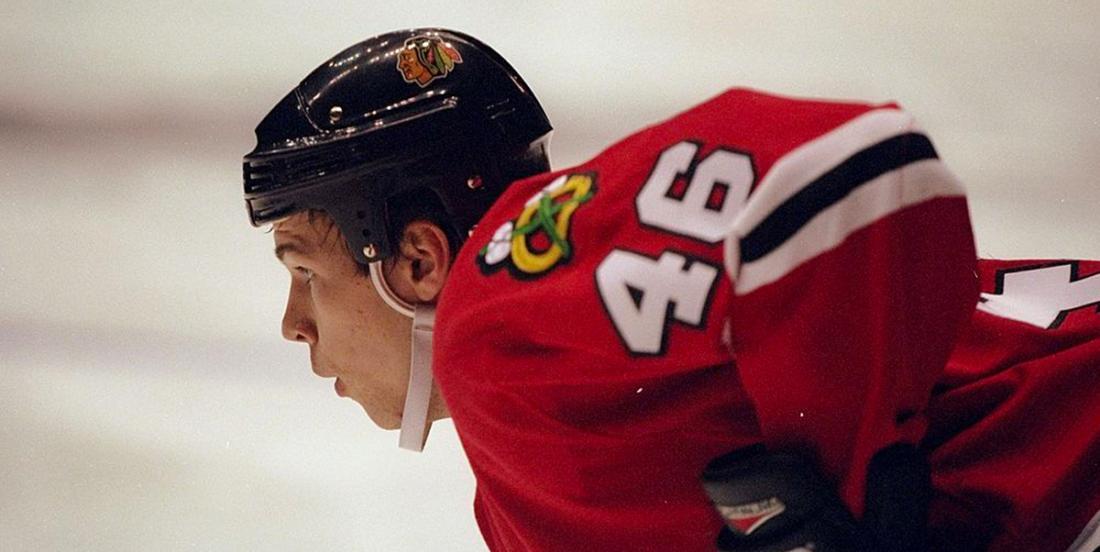 The six foot, 2 inch, 215 pound centre played just 55 NHL games split between the Blackhawks and New York Islanders, but had a length career in Europe, playing mostly in the Russian Super League a predecessor to the modern day KHL.

No word yet on the exact cause of Nabokov’s death. Rest in peace.