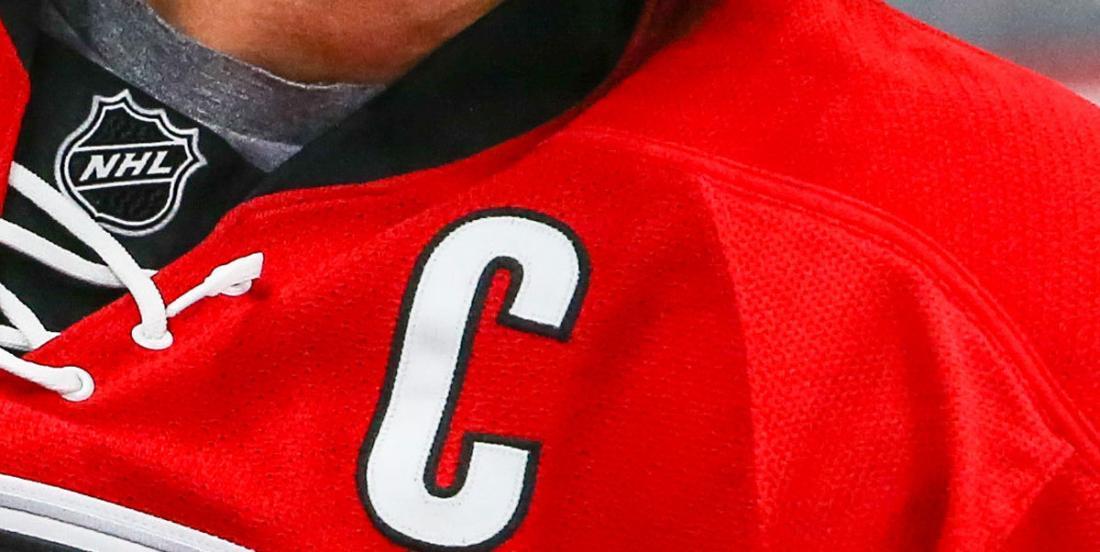 The Carolina Hurricanes have a captain for the first time in nearly 600 days as Justin Faulk and Jordan Staal have been named co-captains. The team's decision surprised many yesterday, but none were as shocked as former National Hockey League player Mike Commodore, who ripped apart the situation and the Canes' choice on social media.

According to Commodore, the Hurricanes should have name only one person for the job, and his top candidate did not even get the 'C'. The former defenseman went on to say that Justin Williams, a Cup winner and talented forward, should have gotten that responsability. See for yourselves, the tweets speak for themselves on how upset he is about the situation.

Not a huge deal, Commodore? He still went on for several more tweets on the situation... and he used sarcasm at the Canes' chances to win the Stanley Cup.