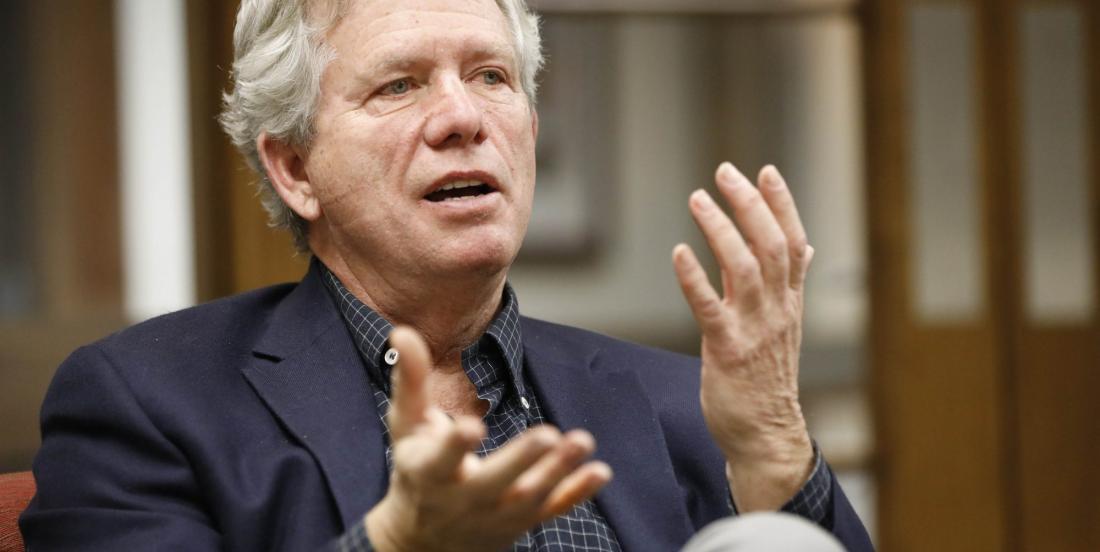 The Buffalo Sabres made a controversial decision this week as it pertains to their hospitality staff and now some rather prominent personalities are calling the Sabres ownership group to task for what many feel is unacceptable behavior.

On Tuesday of this week Pegula Sports and Entertainment (PSE) fired a whopping 21 employees and furloughed an additional 104 others in what was a cutthroat business move at a very difficult time for many people around the world. The move has been the subject of much criticism given how other sports franchises in North America have reacted during this crisis, and surprisingly one of the loudest critics is now former Buffalo Sabres owner Larry Quinn. That will come as a huge surprise to long time fans of the Sabres as Quinn has steadfastly refused to criticize the team since he sold it to the Pegulas, a rule he has now broken in light of this weeks news.

“As you’ve noticed, I have not made a single comment about the Sabres since we left. I have practiced that religiously,” said Quinn as per the Athletic. “But this is – I just don’t understand. It’s just wrong.”

“If I had to name all the people that worked for us, the three I admired most would be those three,” said Quinn.

No doubt the current owners, Terry Pegula and Kim Pegula, had their motivations for cutting the staff that they did, motives that no doubt include the Sabres declining attendance. Although Quinn has broken his silence and has now spoken out against the Pegulas treatment of their employees he went out of his way to make it clear that he did not want this to seem like an attack on the new owners of the Sabres.

“I don’t want this to be an attack on the Pegulas,” Quinn said. “I’m trying to defend really, really good people that I think have just been wronged.”