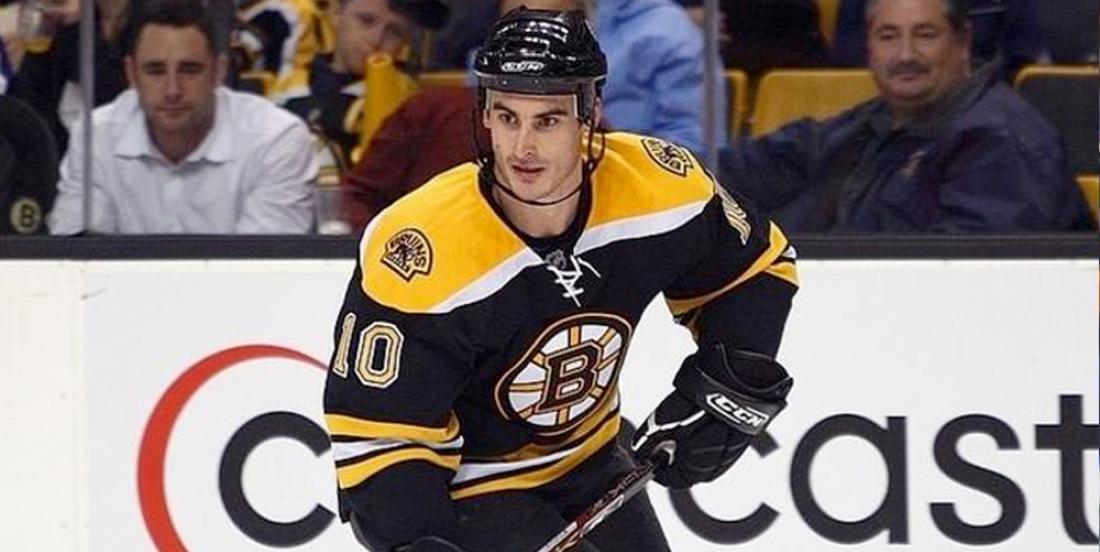 The 38 year old edged out long-time Grand Forks mayor Mike Brown by running on a platform of that promises to slash taxes and grow the local workforce and economy. “I think we’re going to do better on sales tax than what’s predicted,” Bochenski said shortly after the votes were totaled, expressing optimism in online sales tax numbers. “Those numbers have already started to come in better than I thought.”

“When you put five months of work in, you’ve got to be excited about this result,” Bochenski told a group of Grand Forks media in a cadence reminiscent of a post-game interview. “I just think the town was ready for a change, and that’s the biggest attribute that we brought to it, was the change and the change for the better.”

Bochenski, who hasn't played in the NHL in a decade, finished an eight year career in the KHL with Kazakhstan based Astana Barys in 2018-19. He attended the University of North Dakota in Grand Forks before turning pro and has returned to the town following his career.