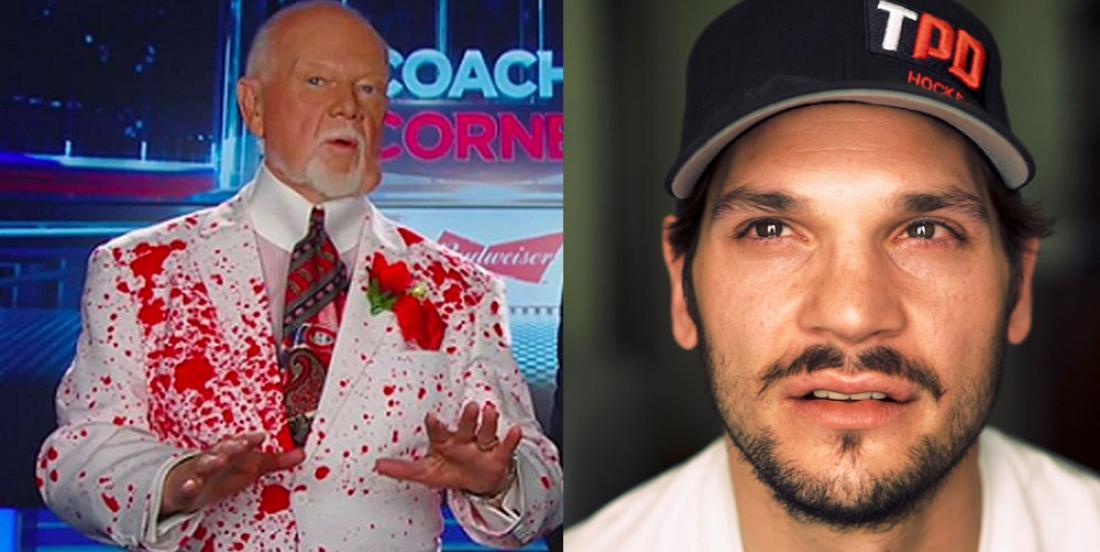 Don Cherry is well-known to have very specific ideas about how hockey should be played and he often gets himself in out water. So much that there were rumours in the off-season that Rogers was cutting ties with him. However, Cherry returned to “Coach’s Corner” on Sportsnet this season.

Former NHL player Dan Carcillo decided to speak out against Cherry on Thursday morning, calling out the famous host for his unacceptable comments on the concussion lawsuit on behalf of more than 300 former NHLers.

As Carcillo points out Cherry spoke about the lawsuit in an episode of “Coach’s Corner” aired in May 2018 prior to the settlement:

“I feel sorry for the guys, you know some of the guys maybe got whacked a little, but it’s a money grab as far as I’m concerned.”

This is what the retired forward, who has become a vocal advocate for player safety and concussion awareness, had to say to Cherry for his poor judgement following an article published on Thursday on Vice.

Cherry’s damaging comments are too often dismissed and Carcillo appears to be looking for accountability and better judgement on the health of players on the ice.

Do you agree with Carcillo?