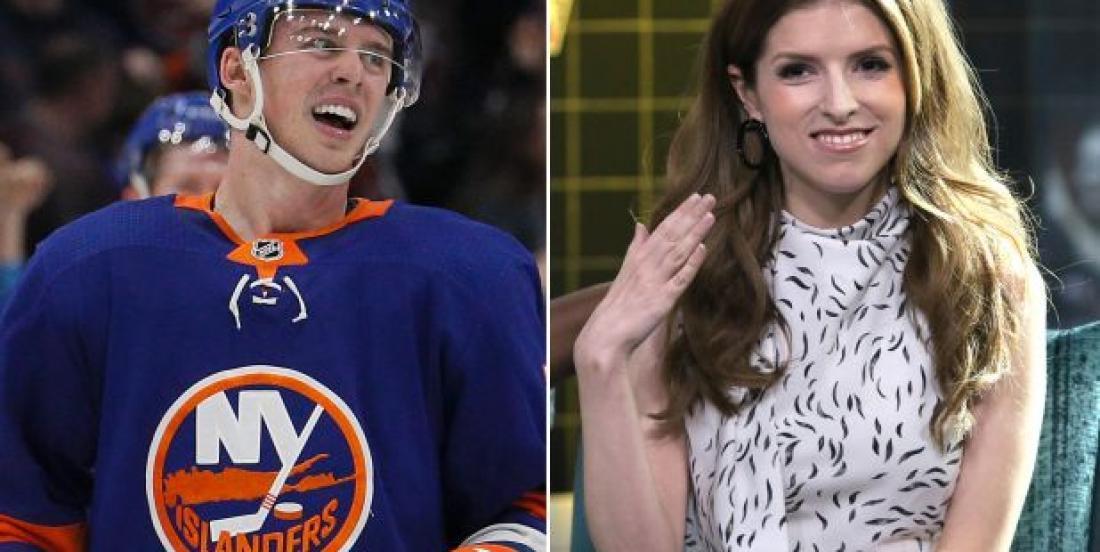 ​The Twitterverse to the rescue! How can she say no?!

New York Islanders forward Anthony Beauvillier might have been in a festive mood on Christmas when he decided to try and get himself another present.

Because Beauvillier appeared to be shy in his approach, former NHLer and teammate Bruno Gervais decided to become his wingman and came out strong with a huge assist.

“Remember Beau when you saved me from a burning building, cooked me a 7 course meal and taught me 8 languages,” former Islander defenseman Gervais replied. “That was a great day.”

Gervais inspired other wingmen to come to Beauvillier’s rescue and it seems like the tweet is getting lots of attention.

However, as of Friday morning, Kendrick had not responded — publicly, anyway — to Beauvillier’s tweet.

While some fans might criticized his approach, we have to remember that Kendrick is rumored to have been dating British cinematographer Ben Richardson since 2014.

But you have to applaud all of those who are rooting for Beauvillier: