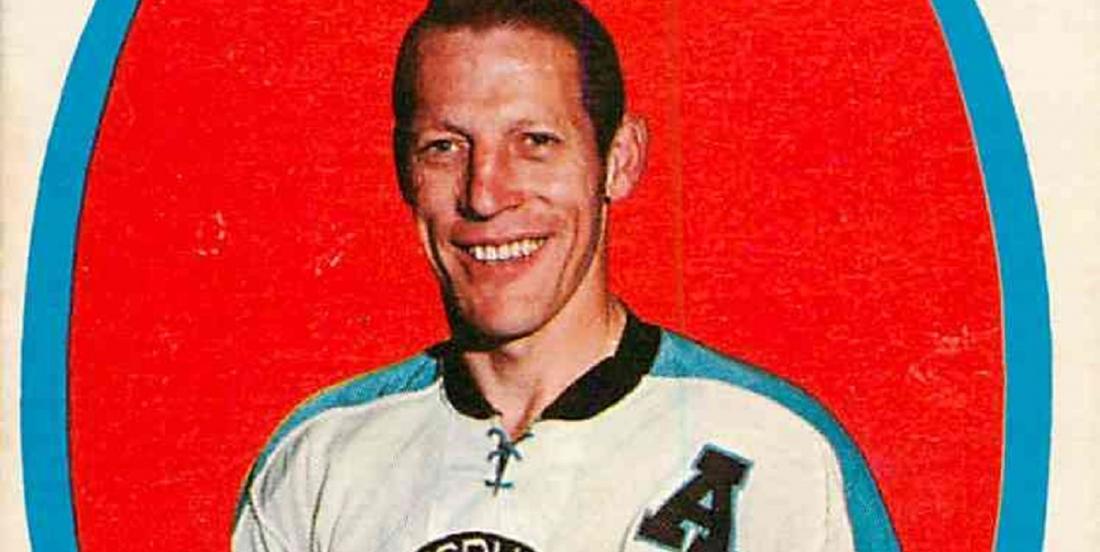 We have some sad news to report as one of the original members of the Pittsburgh Penguins franchise has sadly passed away.

On Friday the Penguins announced that Ken Schinkel, a former player, coach and executive for the organization, had passed away at the age of 87, a cause of death was not reported. We do take some solace in the fact that at 87 Schinkel lived a full life full of amazing accomplishments that will be remembered well after he is gone.

Schinkel's story is a rather interesting one for a variety of reasons, most of which stem from the fact that he was one of the original members of the Pittsburgh Penguins given that he was selected by that team in the 1967 expansion draft. It is a rather unusual way to find yourself on a new team but fans of the modern NHL have become familiar with that process once again given the league's recent expansions into Las Vegas and Seattle.

Despite already being 35 years old at the time he was selected by the Penguins, Schinkel would go on to have the best years of his NHL career with the franchise. When Schinkel retired as a player in 1973 he did so as the Penguins leader in games and points at the time, a record that he set himself given his status as an original Penguin but one that has also since been surpassed by many. Some of his records however will be his to keep for all of time.

For example this may not be known by many current fans of the NHL but Schinkel was the first player to ever record a playoff hat trick for the Penguins organization, and no one can ever change the fact that you did it first. He will also go down as the very first Penguin who was ever selected to an NHL All Star Game, an honor that he received on two separate occasions in back to back years, 1968 and 1969 respectively.

Although he will best be remembered for his contribution to the Penguins I would be remiss if I didn't mention that Schinkel originally got his start in the NHL as a member of the New York Rangers with whom he played parts of 6 seasons with. As a member of the Rangers he struggle to maintain a consistent role however and often found himself demoted to the American Hockey League, it wasn't until he joined the Penguins that he truly became a full time NHLer. Overall Schinkel will go down in history with 636 games under his belt, 127 goals to his name and another 198 assists for 325 total points, 236 of which came as a Penguin.

His coaching career was entirely as a member of the Penguins and on that front he was behind the bench for 203 games where he picked up a record of 83 - 92 - 28.

Our thoughts go out to the Schinkel family.