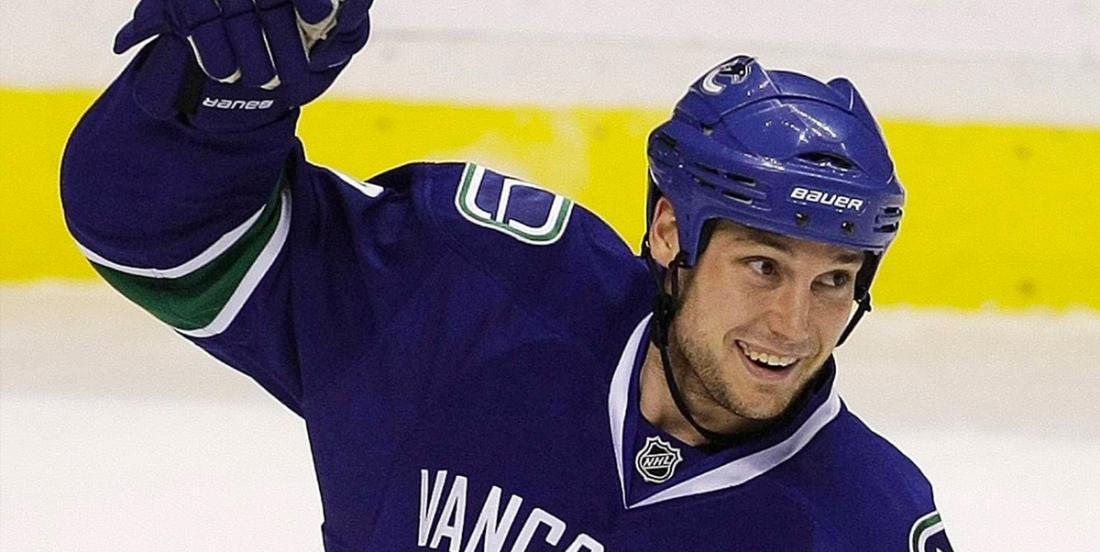 In short, the Natural Sciences and Engineering Research Council of Canada has adopted new policies that will “ increase equity, diversity and inclusion in research.”

The NSERC  also maintains that the mew pilot program, charter and grants will help “universities and colleges make the research community as diverse as Canada.”

This elicited the following response on Twitter from Wellwood:

Wellwood, it seems, is concerned that his children who are both white males, will be discriminated against due to their gender and their race. The NSERC haven’t replied to Wellwood, but that hasn’t stopped hockey fans from jumping online to hold Wellwood’s feet to the fire.