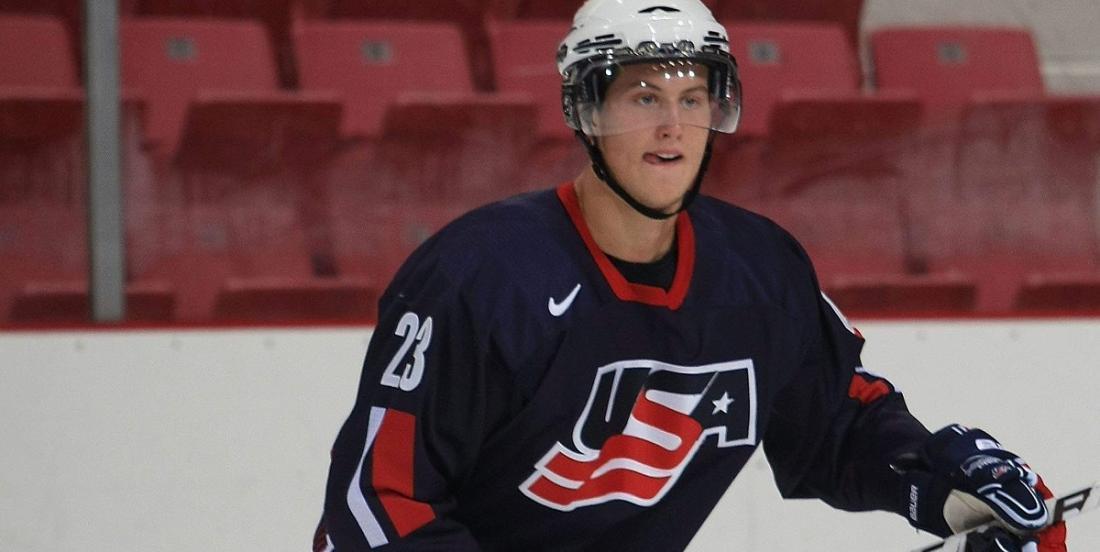 This news has left many long time fans of the American Hockey League and the hockey community at large completely stunned.

On Saturday Austria's Klagenfurt HC made a stunning announcement on social media when they revealed that 30 year old forward Adam Comrie had suddenly died. Comrie, a native of Ottawa Ontario, had spent the last 2 seasons of his career in Austria and in both of those he played for Klagenfurt HC, a combined total of 89 games in which he recorded 20 goals and 28 assists for a combined 48 points.

Although not a household name in the National Hockey League, Comrie never made it to the NHL, he did make a name for himself in both the American Hockey League and the ECHL prior to heading overseas to play in Europe. Comrie spent time with the Rochester Americans, Worcester Sharks, Lehigh Valley Phantoms, Syracuse Crunch and Utica Comets in the AHL and played for the Cincinnati Cyclones, Greenville Road Warriors, Reading Royals and Kalamazoo Wings of the ECHL. Despite never making it into the NHL he was selected in the 3rd round (80th overall) of the 2008 Entry Draft by the Florida Panthers after successful seasons in the Ontario Hockey League with both the Saginaw Spirit and the Guelph Storm.

As I stated his passing comes as a huge shock to many and on Saturday many teams across several league's as well as the AHL itself offered their condolences upon learning of the news.

Although we still do not have the full details surrounding Comrie's passing at this time we do know that he was involved in a motorcycle accident in Virginia near his mother's home. Our condolences go out to the Comrie family and to all of Adam's teammates and loved ones. May he rest in peace.