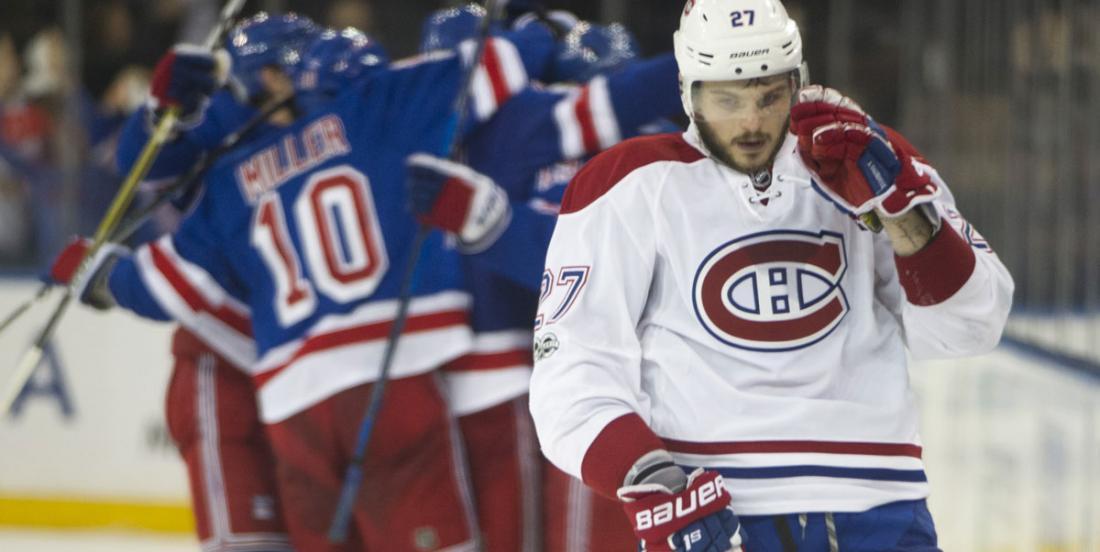 Neither Galchenyuk or the team would comment about the report.

"I do not know what you’re talking about," Galchenyuk said to reporters on Tuesday.

It is confirmed that a player who takes part in the league’s assistance program has the right to do so on a confidential basis and is not obligated to inform his team. If Galchenyuk did receive treatment, Tremblay’s remarks could be considered a violation of the confidentiality policy. If he didn’t take part in the program, Tremblay could find himself in trouble either way to explain himself...

Many trade speculations have surrounded the 23-year-old, going from last season to this one, where they have intensified because of his mediocre play. Recent trade chatter mentioned that a trade with the Calgary Flames for Sam Bennett would be a good match on paper. This report of treatment in the NHL’s drug and alcohol program could have an impact of his trade value.

But let's not forget that despite his current struggles, the young forward has a couple of decent scoring seasons under his belt.

In nine games so far this season, Galchenyuk has scored two goals.