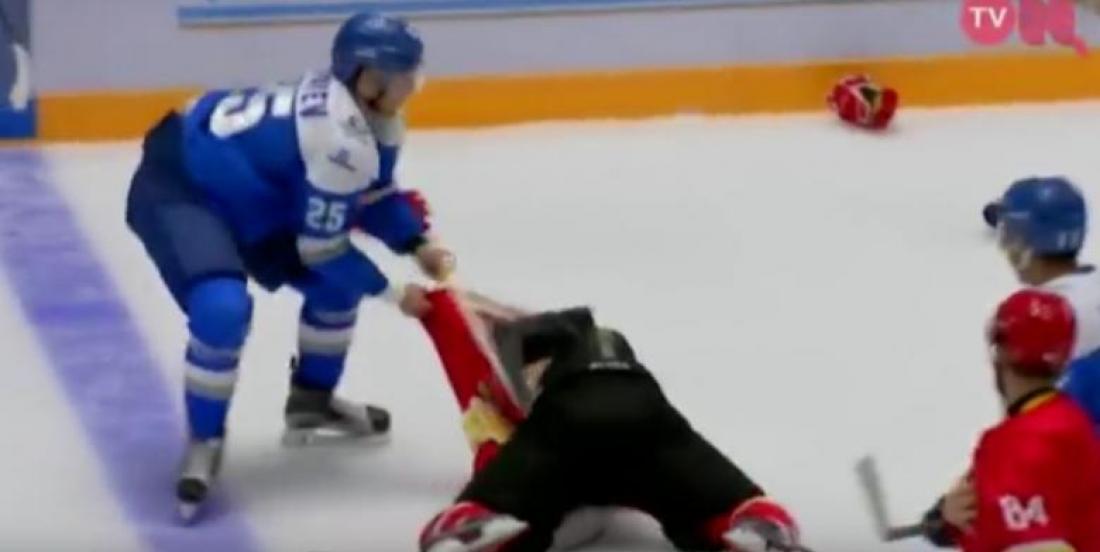 Let it be known, preseason games in the KHL are ridiculously violent.

Monday's KHL preseason action between HC Barys and Kunlan Red Star was called due to a player going absolutely berserk and attacking multiple oppossing players. The game was cancelled as a massive brawl broke out, with referees helpless to keep control.

Barys forward Damir Ryspayev throws a dirty cheap shot to Kunlan's Tomas Marcinko, which starts the melee. Ryspayev then begins going after any Red Star player he can get his hands on, including the ones seated on the bench.The situation is so clearly out of control that the game was eventually cancelled to avoid any more injuries in the free-for-all.

According to Szymon Szemberg, managing director of the Alliance of European Hockey Clubs, Marcinko was sent to hospital for his injuries.

There is some justice here as the KHL announced Ryspayev's suspension for the remainder of the preseason, according to Aivis Kalnins.

Here i the enormous battle royal: 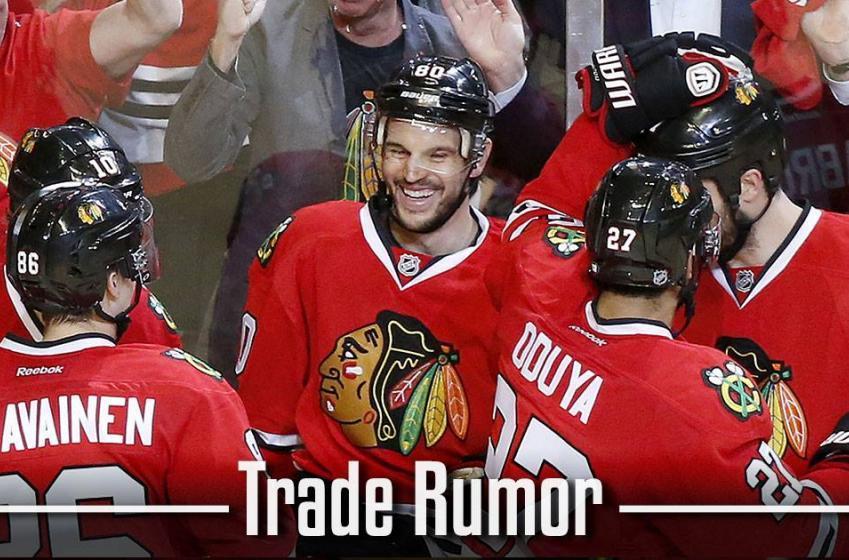 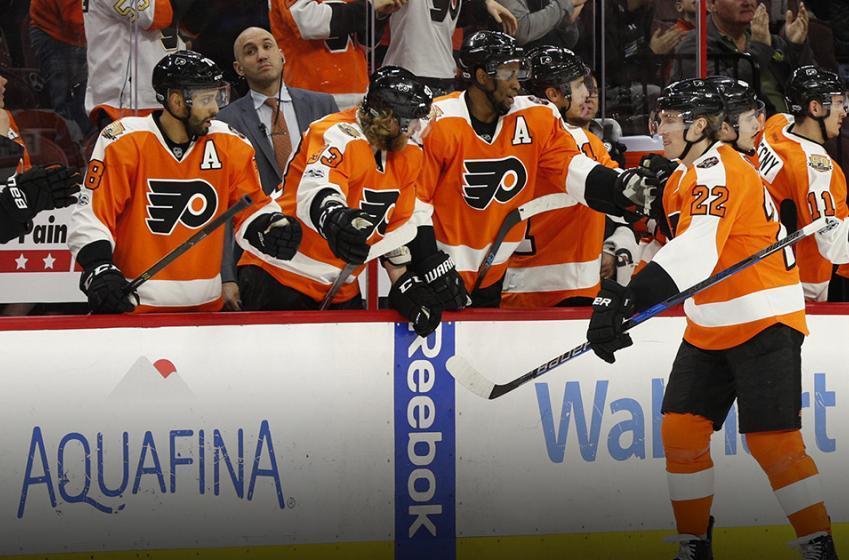 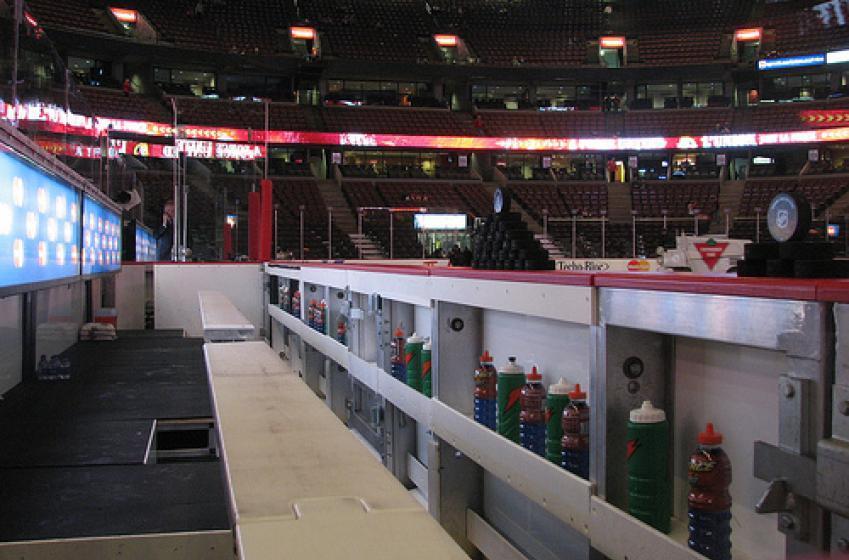 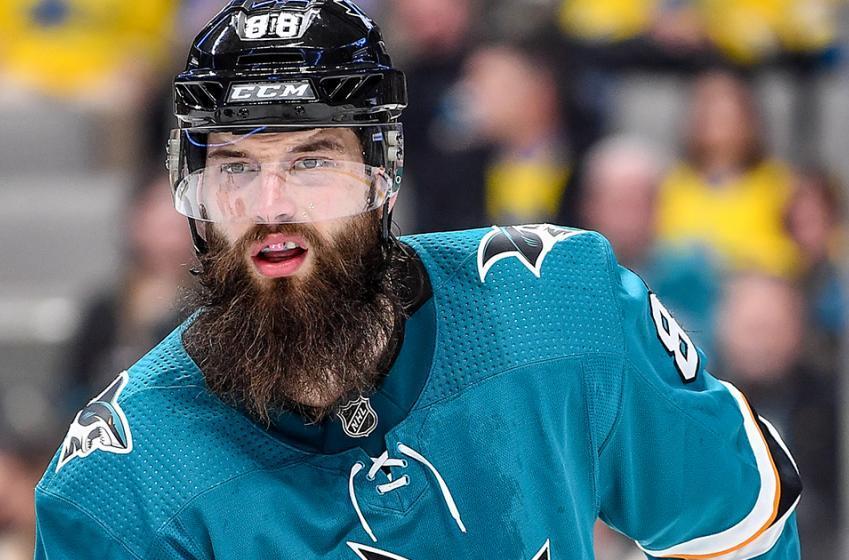 The time Brent Burns almost missed a game because he was attacked by a Cheetah. 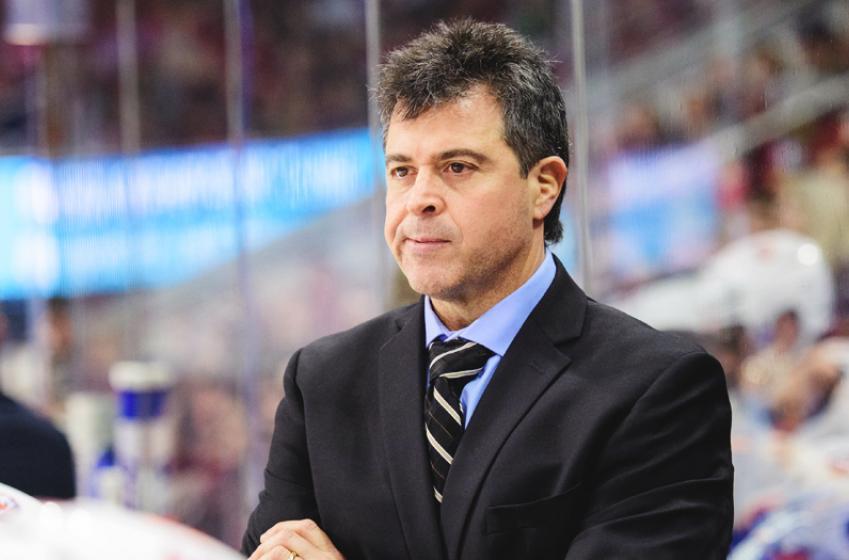 Former NHLer back behind the bench. 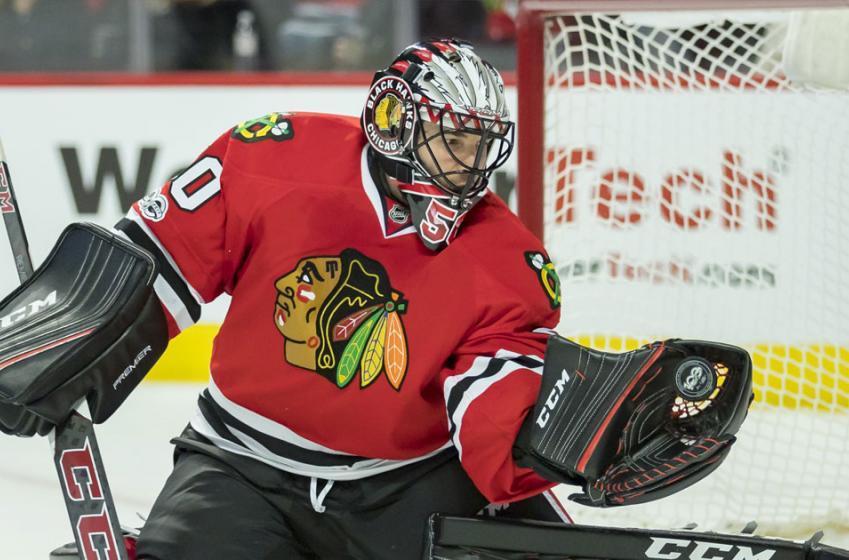 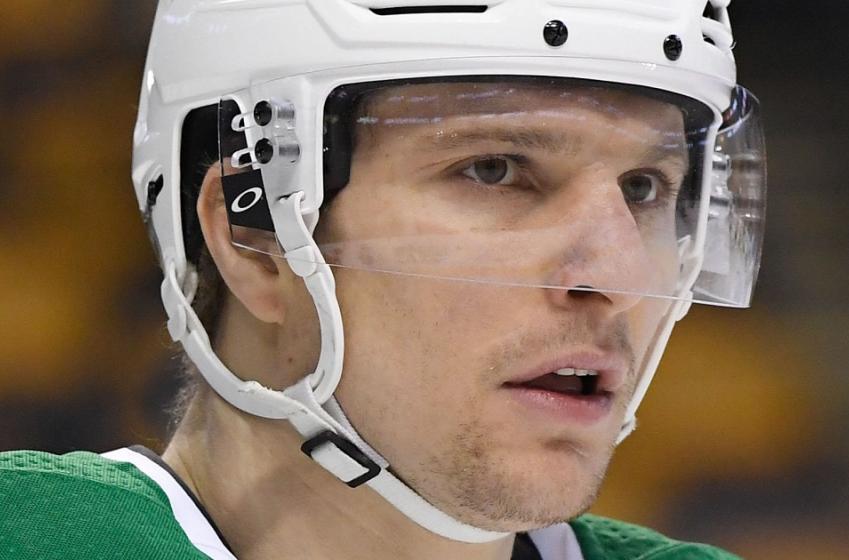 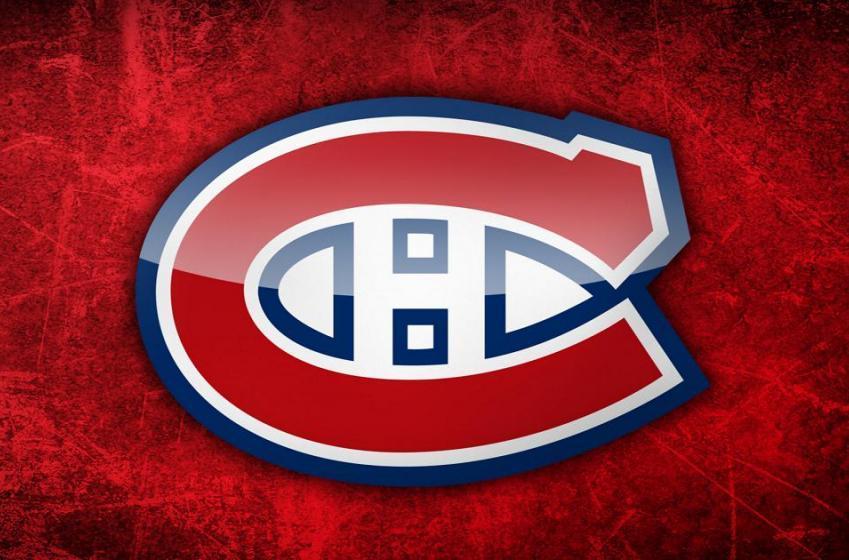 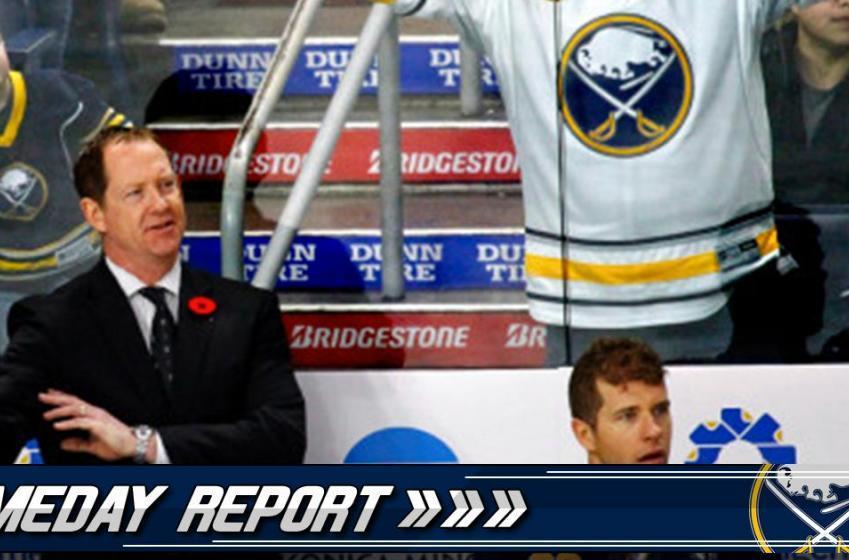 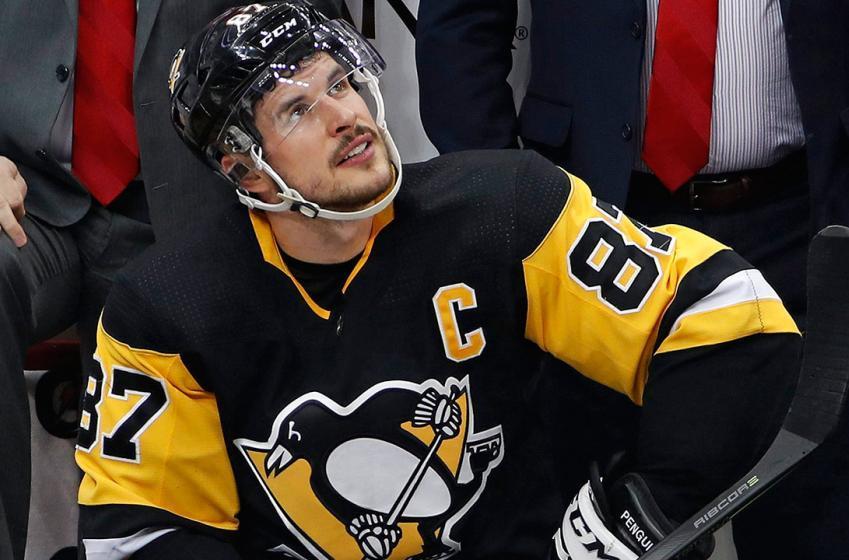 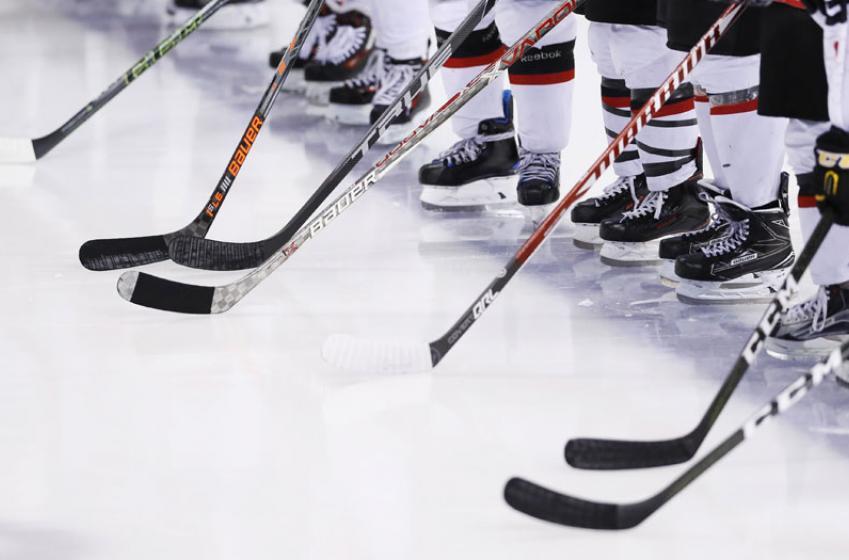 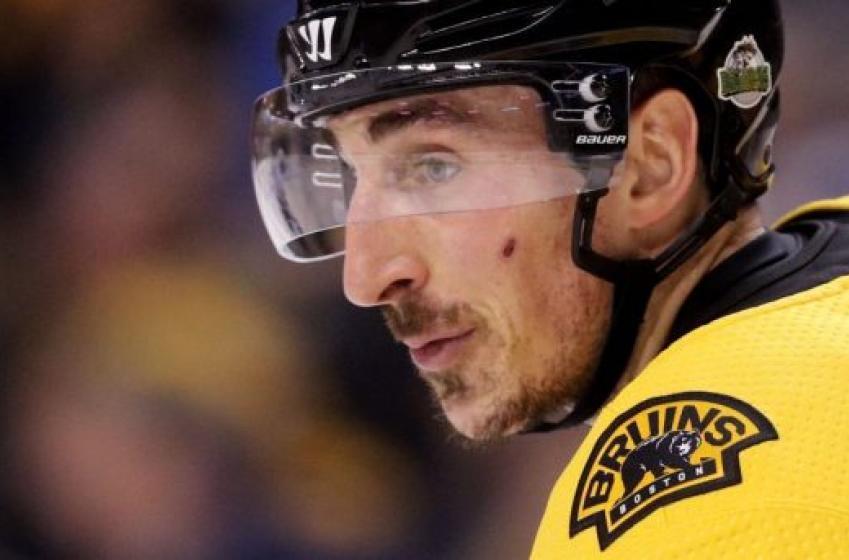 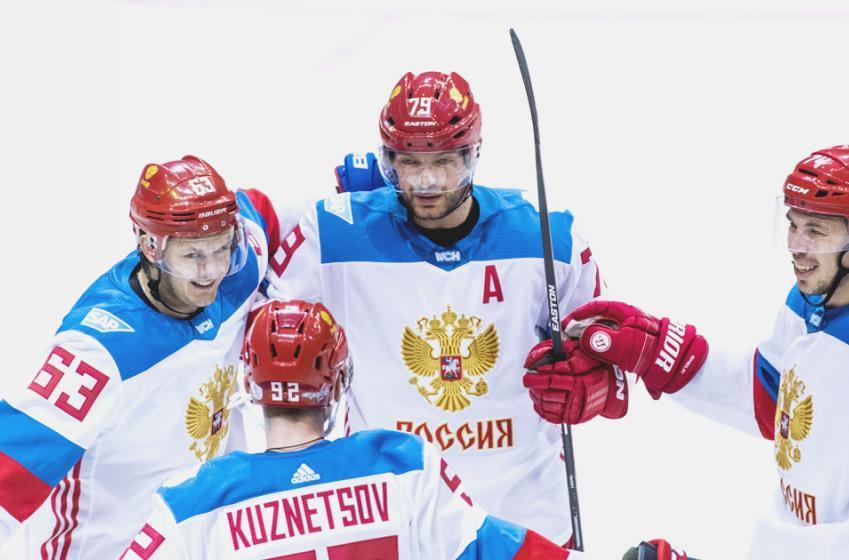 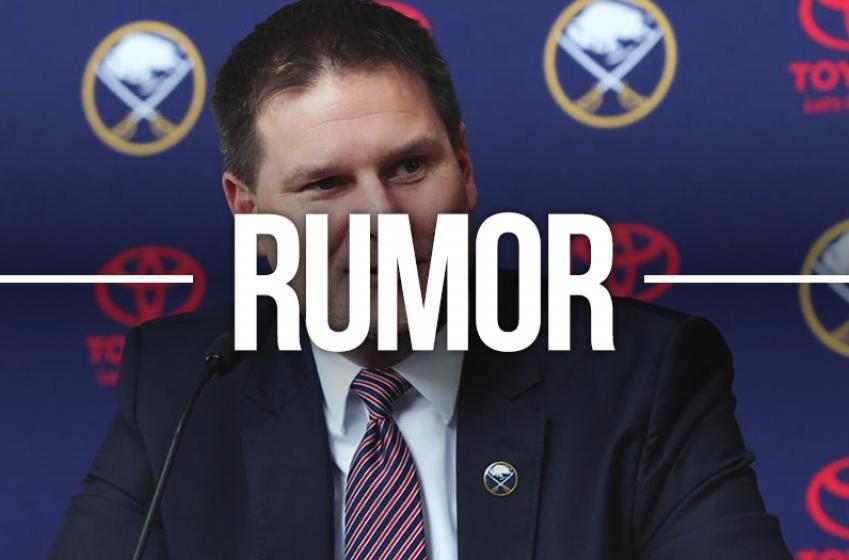