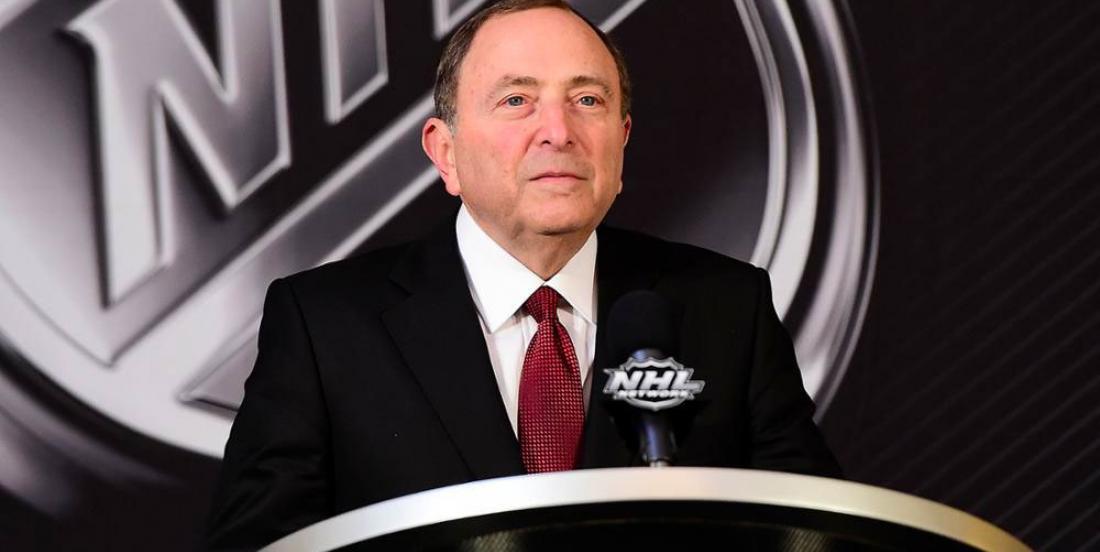 For the first time since the start of the NHL shutdown due to the COVID-19 pandemic around the world, commissioner Gary Bettman might have come to face a tough reality.

On Tuesday, Bettman raised the possibility of not being able to complete the remainder of the 2019-20 regular season during an interview on NBCSN.

While stressing all options remain on the table by saying “nothing has been ruled in and nothing ruled out,” Bettman explained how the league needs a much clearer picture on the impact of the coronavirus pandemic, which he hopes will happen in the next few weeks.

The commissioner strongly believes that the ideal scenario would be to complete the season to determine playoff seedings in fairness to teams involved in tightly contested races in both conferences.  However, he knows that it could be hard to get it done, especially if the league remains adamant about not impacting the 2020-2021 campaign.

“We understand that may not be possible.”

The live interview broadcast with NBCSN marks the first time Bettman has mentioned the possibility of the league not being able to complete the regular season.

When the shutdown was put in order on March 12, there were 189 games remaining on the calendar. A calendar that could be ripped off the schedule as teams move directly into the postseason, whenever action can resume…