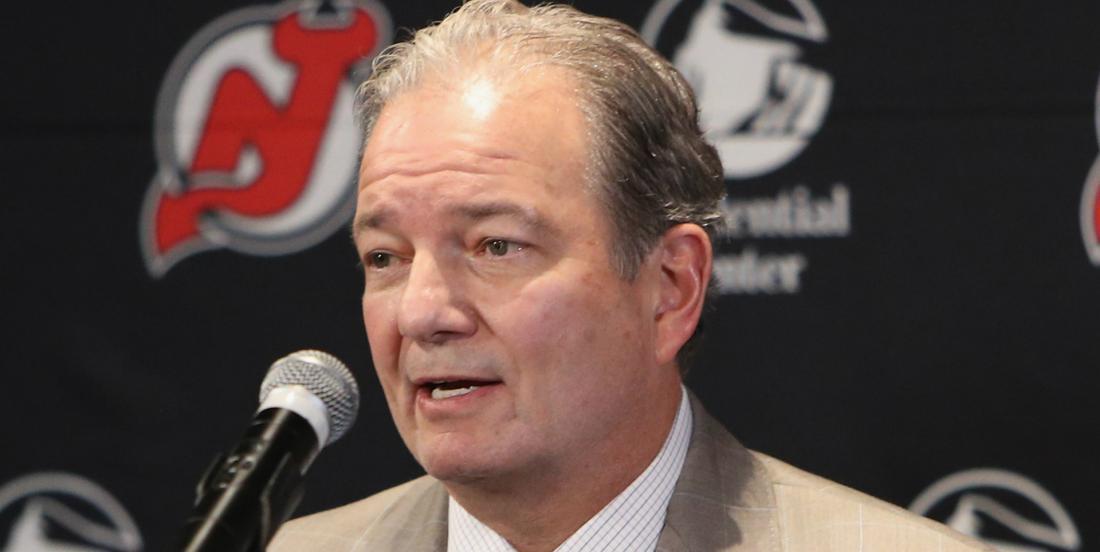 A huge termination on Sunday.

I must admit this comes as a tremendous surprise given some of the moves that the organization has made as of late, but then again on the other hand the performance from the team has been so bad that I suppose it should have been expected.

According to a breaking news report from New Jersey Devils play by play voice Steve Cangialosi, New Jersey Devils general manager Ray Shero has been fired and will no longer run the day to day operations of the New Jersey Devils franchise. The move comes fresh off the heels of a major trade in which the Devils moved star forward Taylor Hall to the Arizona Coyotes and it followed a number of big offseason moves from Shero. It was clear based on this past summer that the Devils had put a plan in place that including their team being a legitimate playoff contender, and the fact that they were so bad undoubtedly cost them Taylor Hall and it has now cost Shero his job.

Shero's biggest move of the summer was the acquisition of New Jersey Devils star defenseman P.K Subban from the Nashville Predators, a deal he pulled off by giving up very little assets outside of salary cap space, but that trade now looks like a disaster. Not only are the Devils on the hook for Subban's massive cap hit, but the brash and boisterous defenseman is in the middle of arguably the worst season of his professional career. No doubt this has also played a huge role in the decision that has been handed down by the Devils organization today. Stay tuned for more details.

Update: Tom Fitzgerald will take over the general manager's duties in the absence of Ray Shero and has been named the organizations interim general manager as a result. Interestingly enough it sounds like National Hockey League legend Martin Brodeur will be benefiting from today's decision with Brodeur reportedly set to take on a role in the Devils' hockey operations department moving forward. It is unclear what Brodeur will be doing at this time, but no doubt we will be hearing many more details regarding that little bit of news in the coming days.