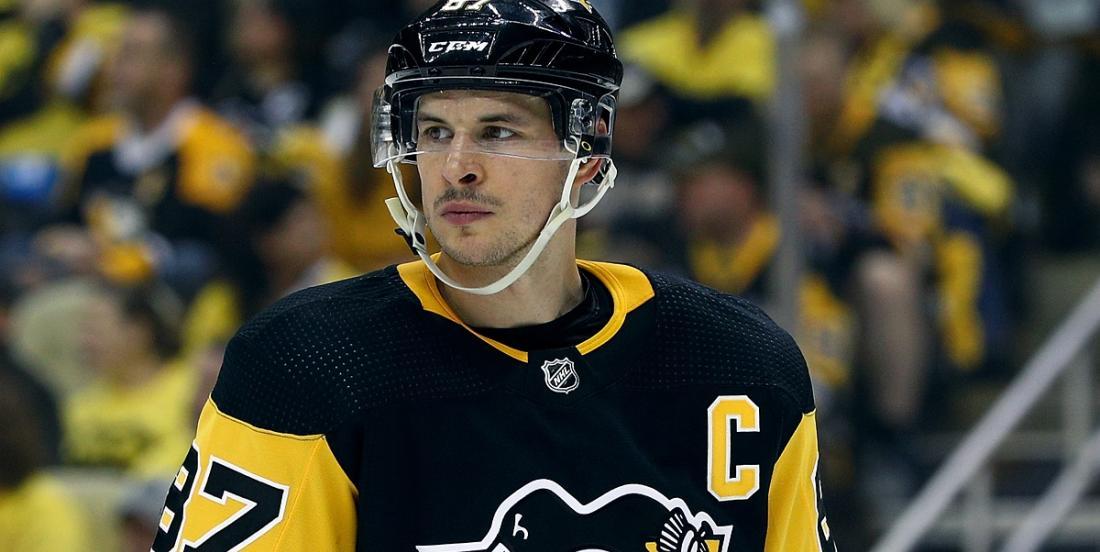 Recently Pittsburgh Penguins captain Sidney Crosby has had his name dragged through the mud for what I would consider no good reason. In the early days of the unrest in North America some players made a choice to speak out and Crosby, a player who has shied away from political drama his entire career, chose to remain silent on the issue. It was a decision that fit perfectly with the way the Penguins star has chosen to carry himself thoughout his career but for some it simply was not good enough.

Although there were many who were critical of Crosby the first player that I can recall personally calling out the Penguins forward was none other than controversial San Jose Sharks forward Evander Kane. The call out seemed to be in poor taste at the time and it was only made all the more ugly by the fact that Kane has his own checkered history, something you couldn't say about the man he was criticizing. First here's what Kane had to say in his own words:

"We've been outraged for hundreds of years and nothing's changed," Kane said at the time. "It's time for guys like Tom Brady, and Sidney Crosby, and those type(s) of figures to speak up about what is right and, clearly in this case, what is unbelievably wrong. Because that's the only way we're going to actually create that unified anger to create that necessary change, especially when you talk about systematic racism."

Crosby being the class act that he is never spoke out against Kane even when he did finally did release a statement, but not everyone has been so comfortable remaining silent in light of such remarks. Funnily enough a man who used to defend Sidney Crosby on the ice, former Pittsburgh Penguins enforcer George Laraque, recently came to the defense of Crosby and chastised those who had dared crtiicze a person he clearly believes to be a good man.

“I’m black,” said Laraque as per The Athletic. “And I know it’s a very sensitive time. We are all feeling that. But to criticize him because he didn’t put a statement out as fast as people wanted him to? I think it’s ridiculous. I think people should be happy that he released that statement. And I know what kind of a person he is.”

“He does not see color, first of all,” Laraque said. “He really doesn’t. There is no racism inside of him. Absolutely none. I never felt disrespected in Pittsburgh. He’s just a great, great person and such a great teammate. He was really young but he was a great captain. In my opinion, there should be absolutely no criticism of him. I think it’s ridiculous. I couldn’t believe some of the things I saw people saying about him. I just had to brush it off.”

I for one would take a statement from George Laraque over one made by Evander Kane any day of the week, but I think it is made all the more powerful given the fact that the man actually played with the person being discussed here. How you treat people privately says a lot more about you than the things you say in the public, and according to Laraque it sounds like Crosby is, as we already knew, a stand up guy.