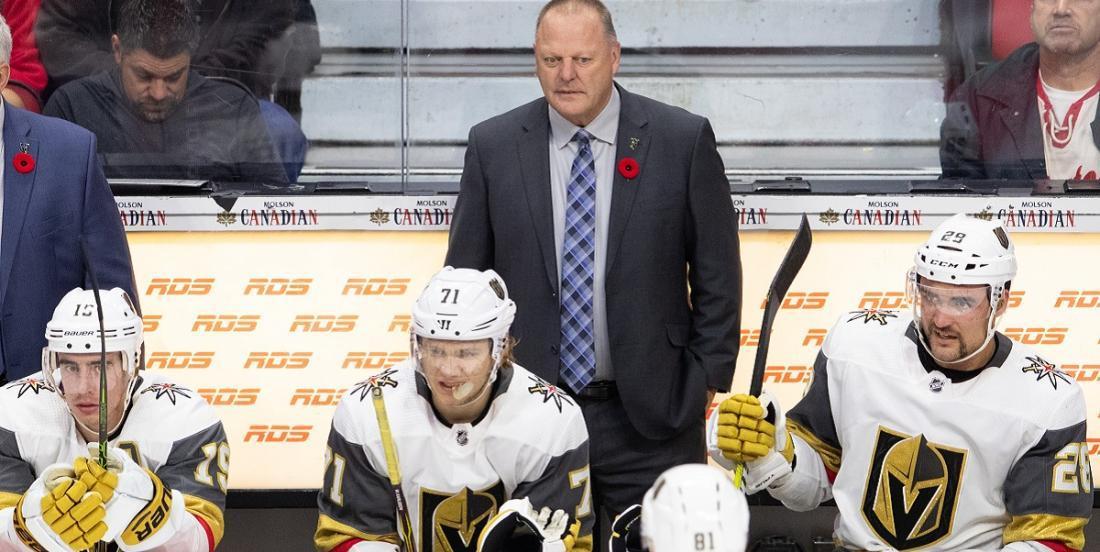 Earlier this week the Las Vegas Golden Knights shocked the hockey world when they fired head coach Gerard Gallant, a man who had been selected to the All Star Game. The news appeared to catch absolutely everyone by surprise and appeared to have come out of nowhere with there being no indication prior to the move that Gallant was on the hot seat.

It was a seemingly crazy decision on the part of Las Vegas Golden Knights general manager Kelly McCrimmon and it is one that has already been heavily criticized by some members of the hockey media, but what is done is done. One person who we have not heard from since the move however has been the man himself, Gerard Gallant, but recently he spoke to Jason Simmonds of the Journal Pioneer and shared some of his thoughts on the decision from the Golden Knights. Unsurprisingly it was not a decision that went over particularly well with the veteran National Hockey League head coach.

“I was an all-star coach a week and a half ago and we were in first place in our division and then things change and we lost four in a row,” said Gallant as per the Journal Pioneer. “They made a decision, it isn’t too popular with me, but it is what it is and you have to move on.

“I’m not going to worry about the past. I’m going to look at the future and that’s what you have to do as a coach.”

Interestingly enough Gallant revealed that the NHL would have allowed him to attend the All Star game as a head coach in spite of his firing, however it sounds like Gallant himself opted out.

“I talked to the NHL about it and they sort of left it up to me, but I didn’t really feel comfortable (going),” said Gallant. “I just said I’d sooner pass.”

Gallant knows that his firing was not a personal one and that is simply the nature of the hockey business. That being said though even he admitted that he did not see this one coming.

“I was quite surprised actually when it happened,” Gallant said. “You don’t see something coming like that when you have 2 ½ years in.

“I was disappointed and surprised, but I understand the hockey business and things have to change sometimes. They made a tough decision and I’m sure it was tough on them, but that’s the way hockey is.”