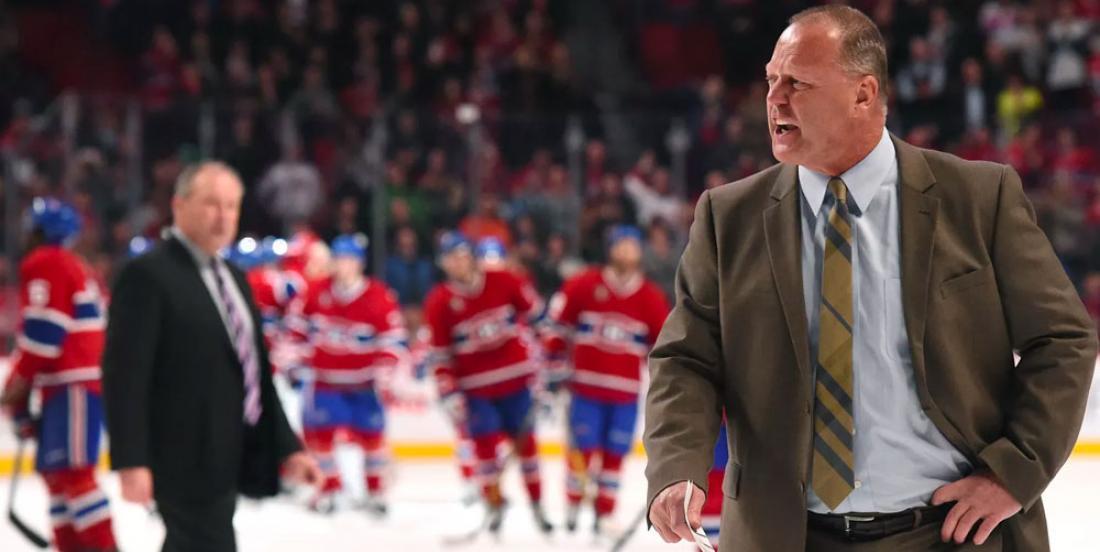 On Tuesday night, the Montreal Canadiens were beaten by the NHL-worst Detroit Red Wings, who managed to sweep the season against the Habs.

After the humiliating loss, head coach Claude Julien did not hesitate to throw his players under the bus. Fans did not appreciate his post-game comments as the bench boss is heading towards the hot seat.

So much so that on Wednesday, speculation started to rise that Gerard Gallant, who shockingly got dismissed by the Vegas Golden Knights last month despite a good record, could be coming in to replace Julien soon.

Darren Dreger points out that Gallant is indeed in Montreal today but is reportedly in the city with his wife on a vacation.

Dreger mentions that there has been no contact between the Canadiens and Gallant.

However, you have to admit it’s pretty fishy to hear that Gallant would bring his wife to a freezing Montreal vacation in February…