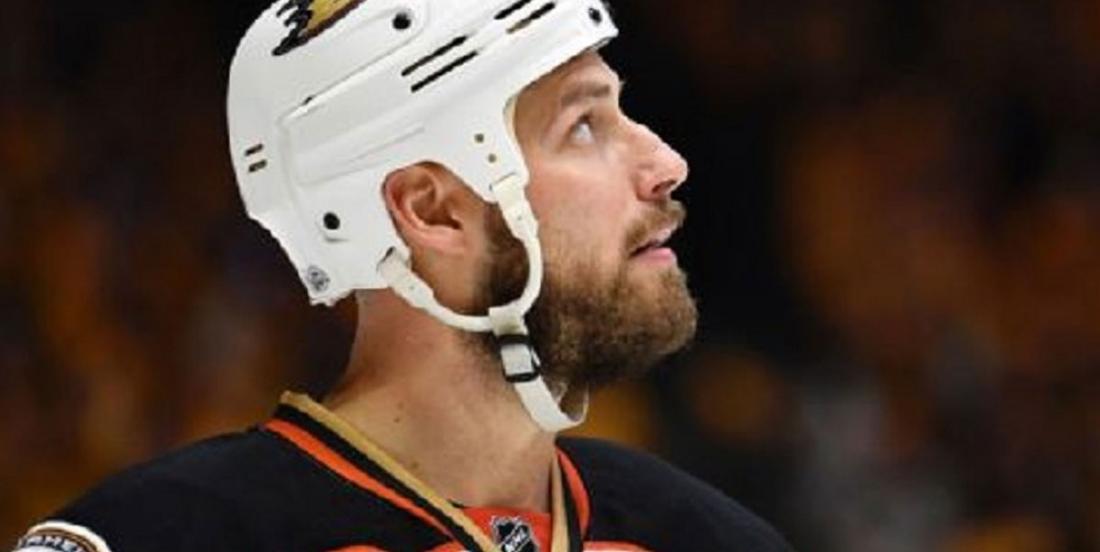 If not, his future in the NHL could be in jeopardy...

As Anaheim Ducks star forward Ryan Getzlaf is continuing his recovery from a serious facial injury, he knows one thing will have to change for him to pursue his career in the NHL.

About 94% of NHL players wear visors that protect their eyes — based on rosters submitted to the league at the beginning of the season — but the Ducks captain isn’t one of them. He was grandfathered in and isn’t forced to adhere to the visor rule mandated by the NHL in 2013.

However, back in October he paid for that when a deflected puck struck him in the left eye and caused him to exit the game against the Carolina Hurricanes.

He was then placed on injured reserve and underwent facial surgery. The major change will come as soon as he returns.

Getzlaf has gotten used to not wearing a visor, so his game might change once he sports one...

We will keep a close eye on it, while his eyes will remain in safety.