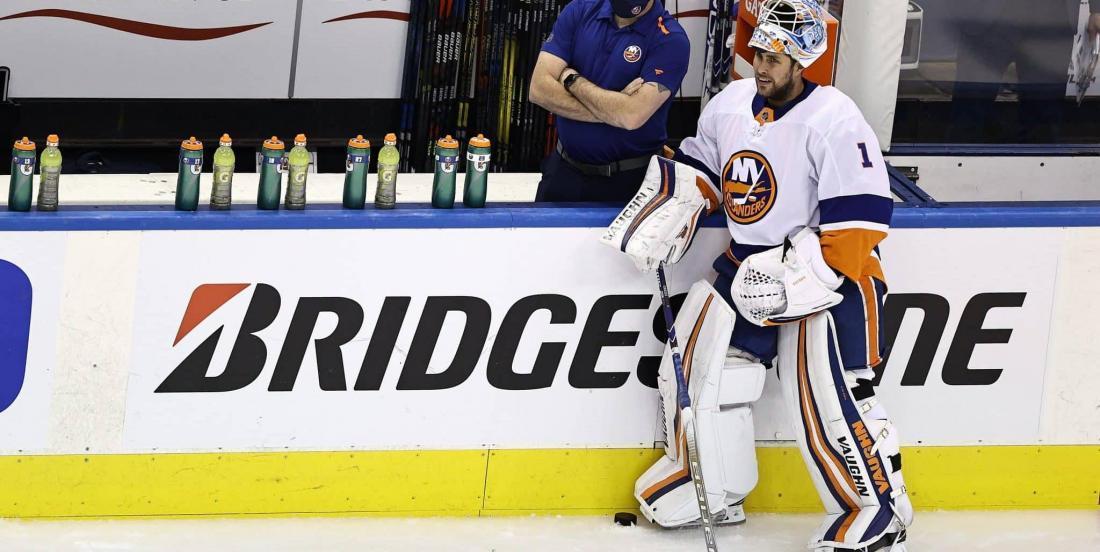 The Detroit Red Wings have themselves a brand new goaltender.

According to a breaking news report from National Hockey League insider Elliotte Friedman, the Red Wings and veteran goaltender Thomas Greiss have come to terms on a brand new contract. The deal will come at a very reasonable cat hit for the Red Wings with Friedman reporting that this will be a two year deal that will pay Greiss $3.6 million per season. Now that may look like a pretty big number for a backup goaltender but my suspicion here is that Greiss has agreed to come on board with the Red Wings in order to get a shot as a full time starter, although I admit that is purely speculation on my part.

Greiss had been in something of a goaltender purgatory during his time with the New York Islanders, never able to earn himself the role of a full time starter in spite of the fact that he showed flashes of brilliance at time during his extended tenure with that team. Last season Greiss appeared in 31 games for the Isles recording a .913 save percentage and a 2.74 goals against average, but just one season prior he was given more time with 43 starts and saw improved numbers with a 2.28 save goals against average and a .927 save percentage.

I strongly suspect that Greiss will be the Red Wings starter moving forward, but I will wait for official confirmation before making any kind of solid declaration on that front.