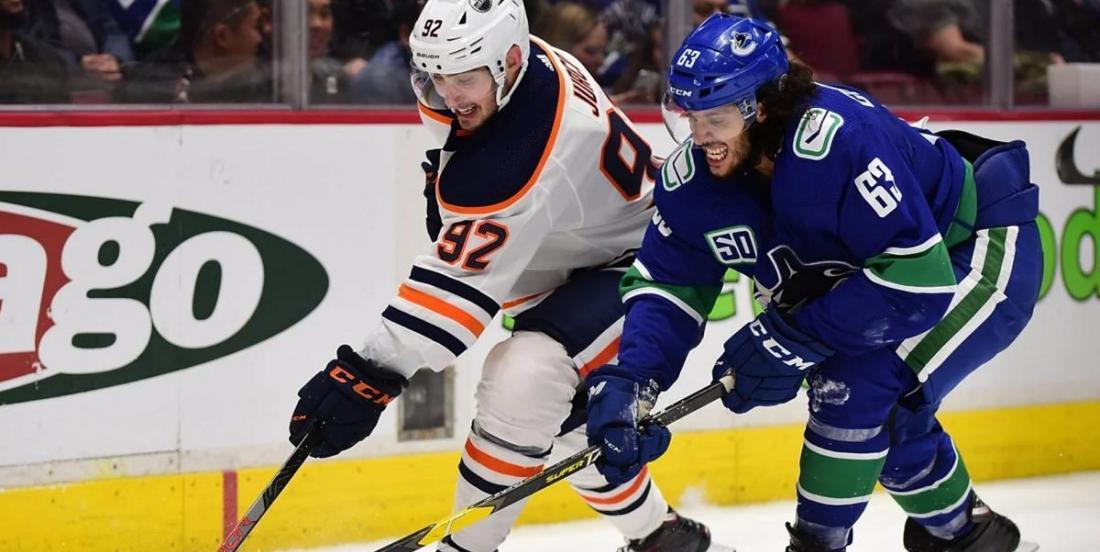 The Golden Knights have announced 3 signings in quick succession, and they include a former Edmonton Oiler, and a former member of the Buffalo Sabres organization.

The Golden Knights have gotten 3 relatively cost effective deals wrapped up today, with the least exciting of the 3 being Golden Knights forward Tomas Nosek, if only because he was already on the roster. The deal will pay Nosek an average annual value of $1.25 million, and given that this is a 1 year deal that is also the contracts total value. Nosek appeared in 67 games for the Golden Knights during this most recent regular season, recording 8 goals and 7 assists for a combined 15 points, and he also added 2 goals and 1 assists during the 8 appearances he made for Vegas in the Stanley Cup Playoffs.

One of the new additions to the roster in this trio of signings will be former Edmonton Oilers forward Tomas Jurco. The 27 year old spent last season as a member of the Edmonton Oilers organization, but only played in 12 NHL games during the regular season. Jurco picked up just 2 assists during those games, faring better in the American Hockey League where he had 4 goals and 3 assists in just 8 games. Although he was clearly signed to add depth to the Golden Knights roster, I do expect Jurco will see some time at the NHL level during the upcoming regular season.

The Golden Knights made another new addition to the roster in the form of Danny O'Regan, however in this case I'm not sure fans in Vegas will be seeing much of him at the NHL level. O'Regan has been a nearly full time American Hockey League player over the course of the past 2 seasons, making just 3 total appearances for the Buffalo Sabres at the NHL level during that period of time. In his most recent season with the Hartford Wolf Pack of the AHL, he recorded 11 goals and 27 assists for 38 points in 62 regular season games. Like in the case of Tomas Jurco, O'Regan has signed a one year deal that will see him earn the league minimum of $700,000.