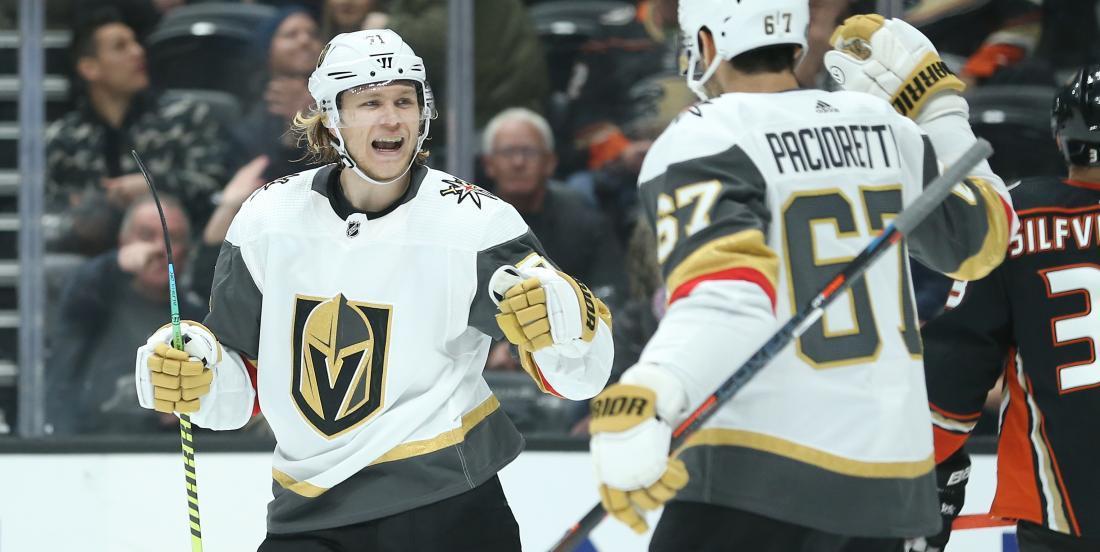 This is scary stuff!

This might be one of the craziest things we've heard in a while. There's word the Federal Aviation Administration in the United States has issued an order revoking the operating certificate of Paradigm Air out of Dallas, Texas for allegedly conducting dozens of unauthorized flights using unqualified pilots. It just so happens that this is the airline used by the Vegas Golden Knights.

According to Jesse Granger, who covers Vegas for The Athletic, the team is currently flying to Minnesota for a game tomorrow night. They'll be allowed to land, but will need to find a new way back, and another way to get to the rest of the Vegas' road games for the remainder of the season.

The Twitter account Sports+Aviation states the violations being referred to in the order took place in 2018 before the Golden Knights were using the airline, but confirms it is the one the team is using now. How the team will rectify this situation remains to be seen. According to the FAA order, Paradigm allegedly conducted 34 unauthorized flights. Of these, on 11 alleged occasions, it claimed a flight was for demonstrative purposes but was actually a paid charter. The order also says the airline allegedly used used pilots who had not completed the training and proficiency checks that are required when flying in what they define as common-carriage operations for each of the 34 flights.

All in all, that's scary stuff if the allegations are indeed true! We're sure the Golden Knights will be addressing the situation in the near future.