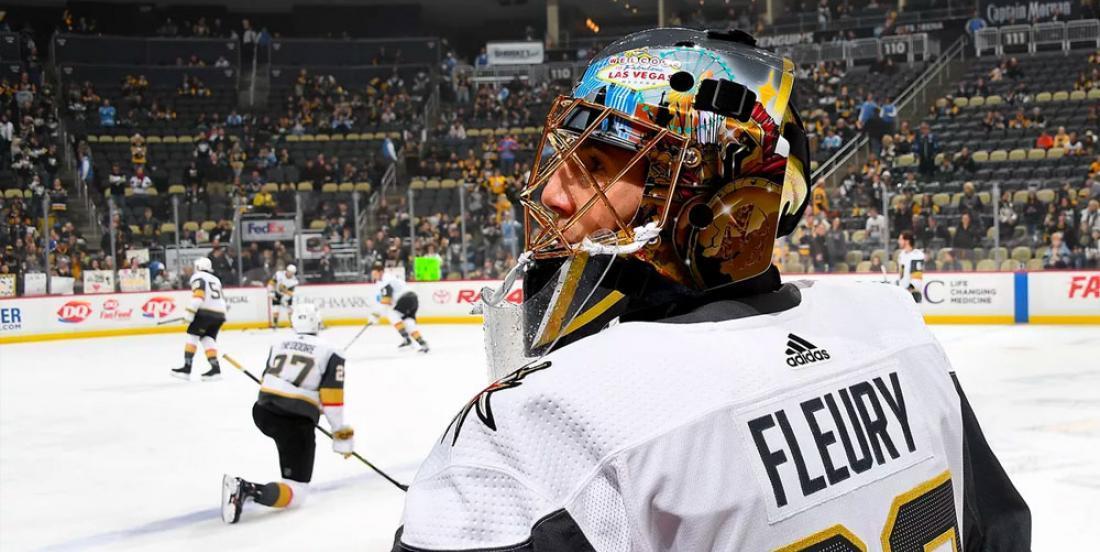 Insiders have finally made some sense in the Marc-Andre Fleury, the star goalie of the Vegas Golden Knights who did not participate in practice for the second straight day. Fleury was hanging out on the bench before the start of practice and the team has not listed him “unfit to play.”

Head coach Pete DeBoer had enough and made this claim to media present in order to shut all speculations about his netminder, noting Fleury had a maintenance day and “to eliminate any speculation” said he did not have a positive COVID-19 test.

Fleury is expected to practice later this week.

Fleury is also expected to have to fight for his place to be the team’s starting goalie for the upcoming 24-team playoff tournament. After all, it made sense, the Golden Knights acquired veteran netminder Robin Lehner at the trade deadline, and both goalies would need to prove they can handle the workload of the resumed season.

But knowing how Fleury loves to perform on the ice, especially in the postseason, we can only expect him to be on top of his game once action resumes.