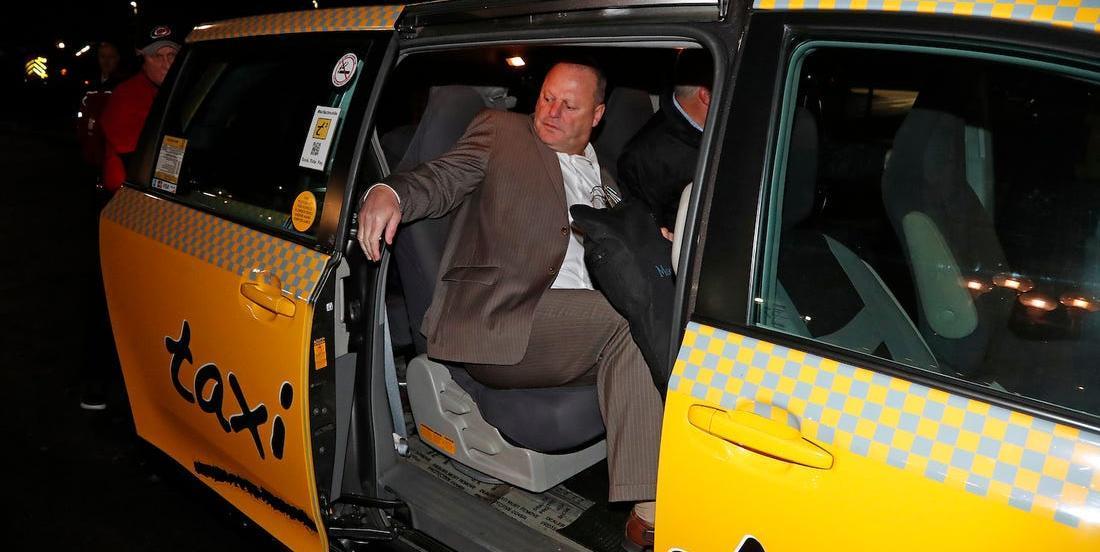 The Vegas Golden Knights have proceeded to a stunning change on Wednesday morning, firing head coach Gerard Gallant and assistant Mike Kelly and replaced them with Peter DeBoer.

“In order for our team to reach its full potential, we determined a coaching change was necessary. Our team is capable of more than we have demonstrated this season,” said Vegas Golden Knights General Manager Kelly McCrimmon. “We would like to thank Gerard and Mike for their service to the Vegas Golden Knights. They were both instrumental to the success we have enjoyed in our first two-plus seasons and we wish them all the best moving forward. In Peter DeBoer, we have a proven, experienced head coach who we believe can help us achieve our ultimate goal. We are excited to welcome Peter and his family to the Vegas Golden Knights organization. We look forward to a strong finish to the 2019-20 season with Peter at the helm and a successful tenure in the seasons to come.”

The Golden Knights fell 4-2 to the Buffalo Sabres on Tuesday night, which led them to a 24-19-6 record. They currently sit tied for the final wild-card spot in the Western Conference with the Winnipeg Jets, who have two games in hand.

DeBoer is expected to be with the team ahead of Thursday's contest against the Senators in Ottawa. He should meet with media members prior to his first game as Vegas head coach.

This should be followed as an announcement from the NHL, who recently put Gallant as head coach of the Pacific Division All-Star Team for the upcoming event in St. Louis.