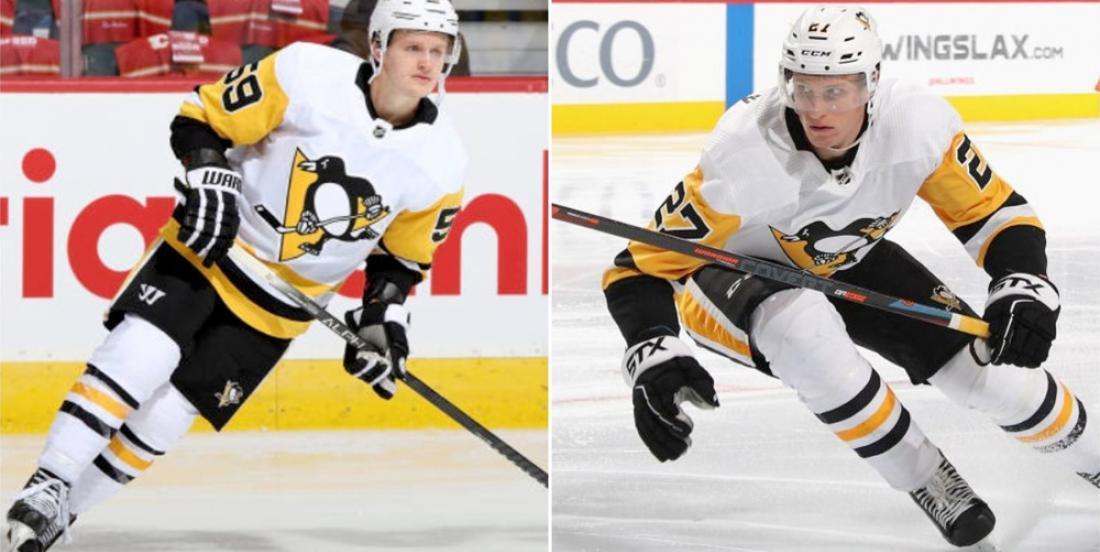 This Pittsburgh Penguins have announced that forward Nick Bjugstad has undergone successful spinal surgery and is expected to take at least eight weeks to recover.

Now, technically, the Penguins won't be in action for another 8-10 weeks, so it's possible that Bjugstad could return this season. But, Pens insider Seth Rorabaugh has confirmed that Bjugstad is indeed done for the season.

“Bjugstad had a setback in his rehab,” Penguins GM Jim Rutherford confirmed to Rorabaugh. “He had surgery (Tuesday), and he won’t be available for the rest of this season.”

So... go ahead and scratch Bjugstad off of any preliminary lineup sheets that you were working on. But... don't scratch sniper Jake Guentzel off there just yet.

Rutherford has a somewhat optimistic update on Guentzel, who has been out of the lineup since December due to a shoulder injury. “Jake is going through his rehab,” Rutherford said. “Things are progressing fine. We still have ways to go before we start playing. So we’re optimistic he’ll be able to play.”

Honestly... that's HUGE news for the Pens. If they can ice a lineup that includes a healthy Guentzel, Evgeni Malkin, Sidney Crosby and Bryan Rust up front, their offence should simply be too much for the Montreal Canadiens to handle.