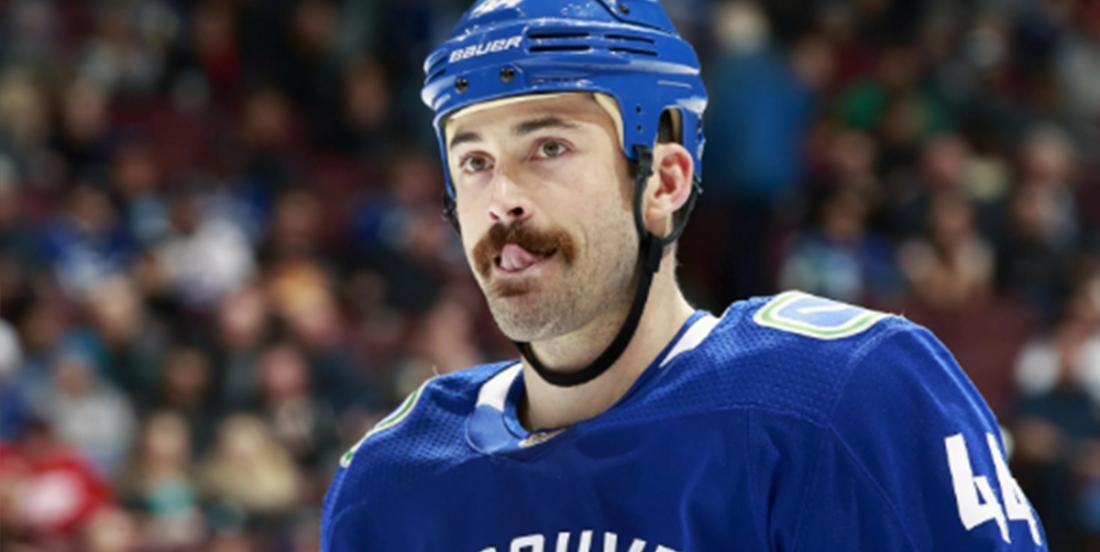 In case you missed it, the Vancouver Canucks traded embattled defenceman Erik Gudbranson to the Pittsburgh Penguins yesterday in exchange for forward Tanner Pearson.

It’s not exactly a secret that Canucks fans had soured on Gudbranson in the past calendar year. After a disappointing, injury marred campaign in 2017-18, Gudbranson was rewarded with a brand new three year deal worth $4 million per season. Expected to take a step forward in 2018-19, Gudbranson was somehow even worse than the year prior. At the time of his trade Gudbranson had a team worst -27 +/- stat and was being used mainly as a third pairing blue liner.

On his way out the door Gudbranson managed to speak with TSN 1040 radio and had a perfect summation of his tenure in Vancouver.

You know what? Gudbranson may have been a massively disappointing player in Vancouver, but he honestly was a great teammate and had a great attitude in what must have been a difficult time for him. Here’s hoping he finds success in Pittsburgh and can live up to his contract.