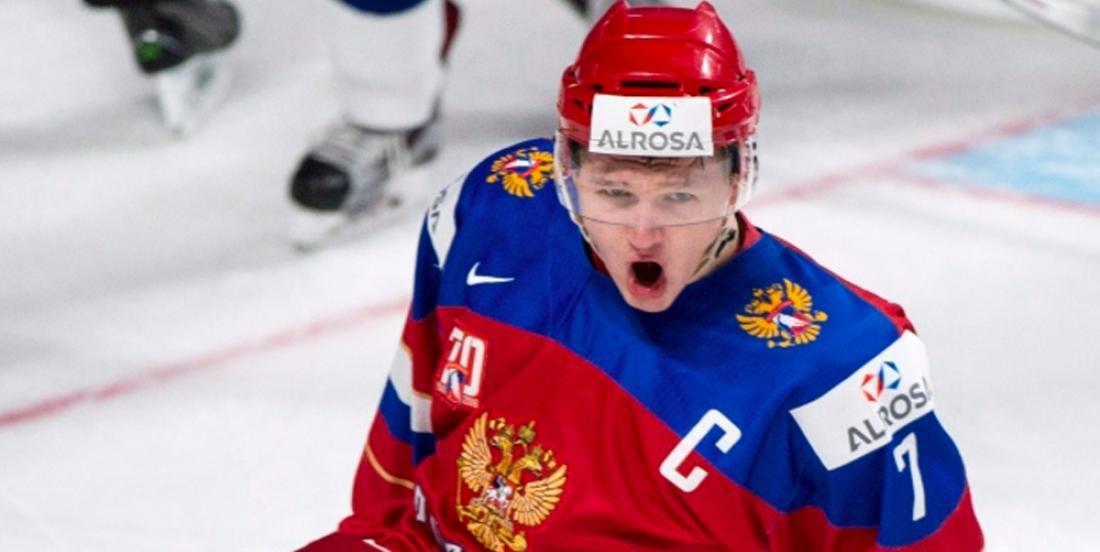 Is this guy ever going to suit up in Minny?

Well… with Kaprizov’s contract finally expiring on April 30th, this was to be the spring that the Wild finally added him to their roster. Now, because of the COVID-19 pandemic, everything is up in the air.

According to multiple reports, teams cannot sign players for the remainder of the 2019-20 season and the Stanley Cup Playoffs. Any signings made will go into effect during the 2020-21 season, similar to the Montreal Canadiens’ signing of Russian defenseman Alexander Romanov.

Wild insider Michael Russo of The Athletic is reporting that the NHL denied the Wild’s request to have Kaprizov join their roster once the season resumes.

The NHL informed the Wild that there is likely “zero chance” that Kaprizov will be permitted to make his NHL debut this summer if the 2019-20 season resumes, an NHL source told *The Athletic.*

For what it’s worth, Wild GM Bill Guerin seems a bit bewildered with the entire scenario, but he isn’t giving up hope on getting Kaprizov under contract.

So… can you get him into a Wild jersey for the playoffs?

“To be honest, I don’t know. It doesn’t really look like [he’d be eligible to play this season],” Guerin said. “But I don’t want to put words in anybody’s mouth or make a call that hasn’t been finalized. We’re just taking it day-by-day with him and wait.”