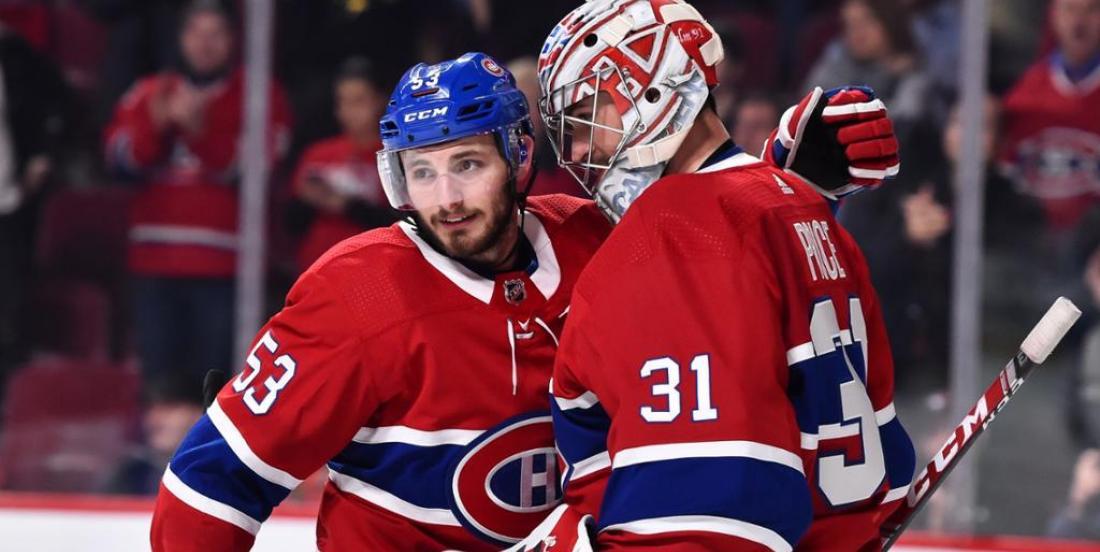 ​They are facing the Devils tonight in New Jersey.

The Montreal Canadiens had to make several adjustments to their lineup tonight as they visit the Devils in New Jersey tonight.

Not only are the Canadiens without Carey Price (virus) for the contest, management had to force two players to remain at the hotel while the rest of the team headed down to the arena.

That’s right, both forward Jordan Weal and defenseman Victor Mete were forced to stay away from their teammates and in their respective hotel rooms as they deal with a virus.

We bet the Habs don’t want to take the chance to contaminate the rest of the dressing room and deal with more absent players. Christian Frolin, who was recalled on Monday, will draw into the lineup. Charlie Lindgren gets the start in between the pipes.

A virus is also affecting the Devils’ dressing room as defenseman and former Canadien P.K. Subban is a game-time decision.