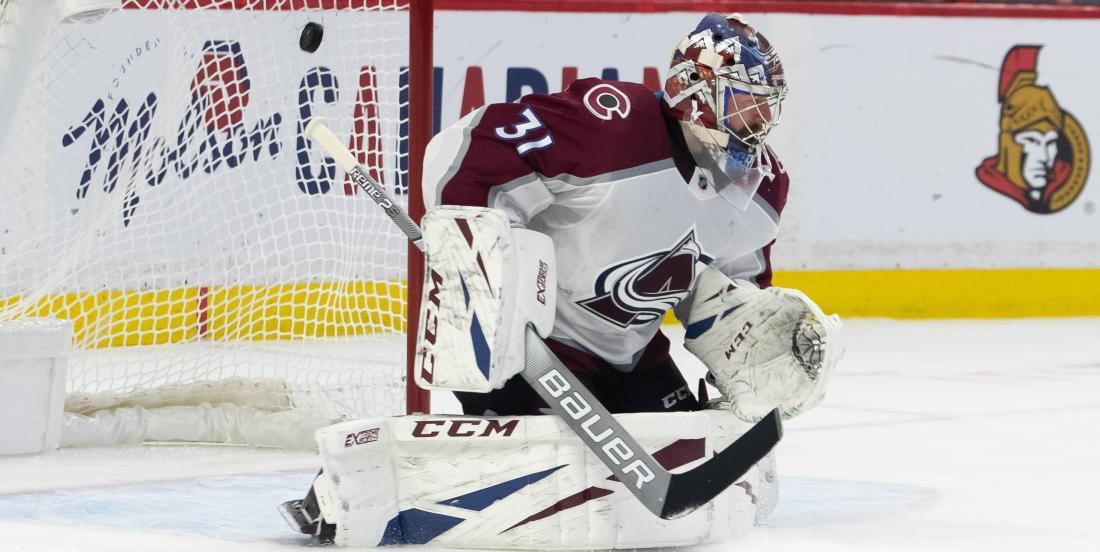 Coincidence or is something brewing?

It could be a complete coincidence and it could be something much more. The Colorado Avalanche announced today their starting goaltender, Phillipp Grubauer, will be out indefinitely with a lower-body injury. He is expected to go through further testing this week and the team will have more to say after that.

Grubauer was injured during Saturday's Stadium Series game when he collided with teammate Ian Cole. He then left the contest and did not return.

As noted in the tweet, Colorado's Matt Calvert will also be out for a few weeks with a lower-body injury.

Meanwhile, as announced by TSN Insider Pierre LeBrun, both Habs Gm Marc Bergevin and assistant GM Scott Mellanby will be in attendance for tonight's game between the Avs and the Tampa Bay Lightning. While there's no mention of any specific meetings, it's a safe bet neither are there just to check out a hockey game.

With the Habs being 10 points out of a wild card spot in the East with just 21 games left, it's hard to think the team is anything but a seller at this point in the season. The most rumoured names to be trade bait for the Canadians include Ilya KovalchukIlya Kovalchuk, who's had a bit of a resurgance since singing with the team in January for the league minimum, defenseman Jeff Petry and forward Tomas Tatar. With Grubauer out of the lineup, it is possible the Avs might be after a goaltender? Of course, the obvious name for the Canadiens would be Carey Price but it seems unlikely the team is willing to part with him. Not to mention that any takers would have to be willing to take on a huge cap hit for the next six years. There are other options, though. Backup goaltender Charlie Lindgren and rookie Cayden Primeau may present interesting options to a team like Colorado. With the trade deadline coming up on February 24th, all of these questions will be answered soon enough. Tomas T