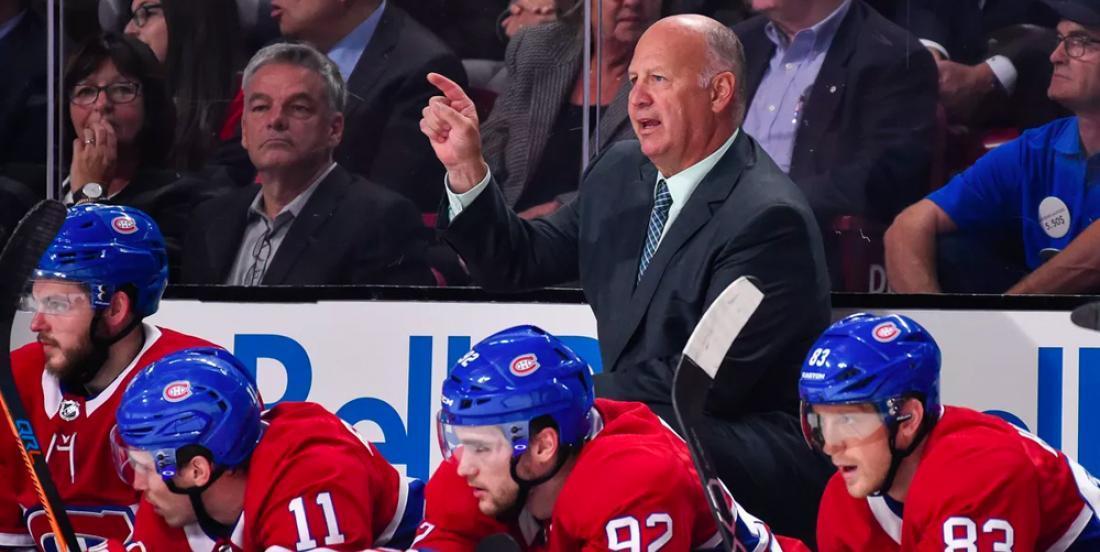 It’s been a season to forget for Montreal Canadiens fans. After an offseason in which Habs general manager Marc Bergevin swung big and missed on RFA Sebastian Aho, the Habs entered the 2019-20 season with much of the same roster it had the season prior. No major additions, yet Bergevin and head coach Claude Julien were expected to deliver a playoff spot to the city of Montreal.

Fast forward to March 2rd, 2020 and the Habs are nowhere the playoffs. In fact, at the trade deadline last week Bergevin sent players like recent pick ups like Ilya Kovalchuk and Marco Scandella packing in favour of future assets. In other words, Bergevin and the Habs were sellers rather than buyers at the deadline.

So… what does 2020-21 hold? Will the Habs push for a playoff spot? More importantly, does anyone walk the plank this offseason? Bergervin and Julien have had more than enough time and they have plenty of talent to work with, but for whatever reason they just can’t seem to get on track.

Coaching change? Not on Bergy’s watch.

According to Habs insider Renaud Lavoie of TVA Sports in Quebec, Bergevin confirms that Julien will indeed return to coach the team in 2020-21.

Hey… why not, right? The fifth time is the charm, right? Or… are we including the three failed seasons that Julien coached the team in the early to mid-2000, as well? In total Julien has taken the Habs to just two playoff series’ in his seven season as the team’s head coach and one of those seasons he was a mid-season replacement for Michel Therrien.

By contrast, Julien guided the Boston Bruins to eight playoff appearances, two Stanley Cup Final appearances and a Stanley Cup championship in his decade as the B’s bench boss.