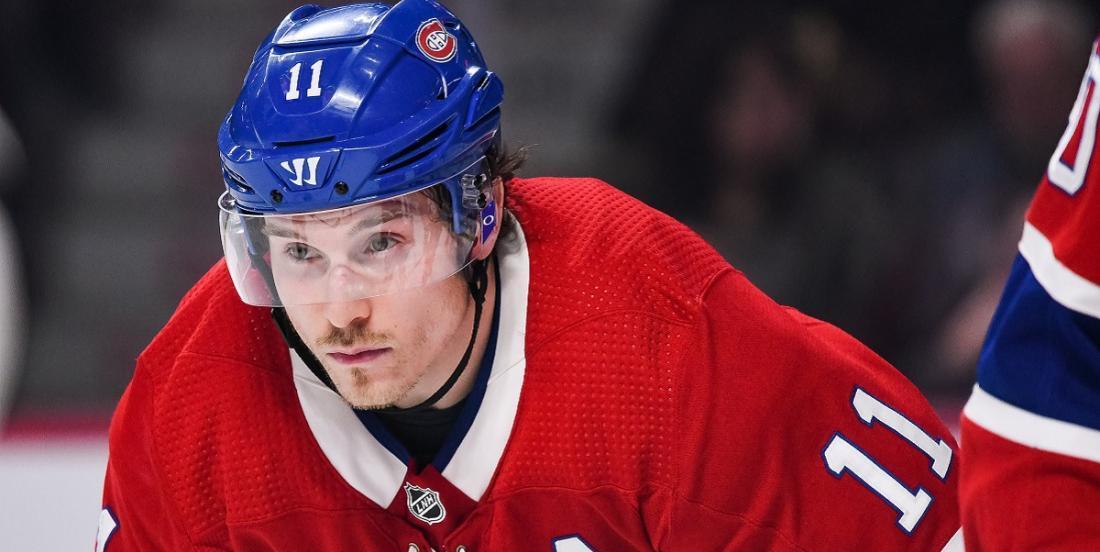 Gallagher was really banged up.

If you thought Montreal Canadiens forward Brendan Gallagher was not up to his usual level of play in the Habs first round playoff series against the Philadelphia Flyers, it turns out you were right.

On Saturday the Canadiens, via comments made by Habs general manager Marc Bergevin, revealed that Gallagher had been dealing with not just one but two major injuries during the series, the first of which was actually suffered during the Qualifying Round series that they played against the Pittsburgh Penguins. Bergevin told reporters on Saturday that Gallagher had actually torn one of his hips during that series but in spite of that rather significant injury had continued to persevere throughout the playoffs. It is unclear when exactly Gallagher suffered the injury during that series but perhaps the Habs will provide more details on that front as time wears on.

Gallagher of course was knocked out of the series vs the Philadelphia Flyers after Game 5 of that series as a result of another major injury he suffered in these playoffs. This one however has already been widely reported due to the fact that Gallagher suffered a broken jaw after being struck in the face by the stick of Flyers defenseman Matt Niskanen, a blow that left Gallagher a bloody mess on the ice and one that left him with several missing teeth as well. Niskanen received a suspension for the infraction and was excluded from participating in Game 6 of the series, but without Gallagher in the line up the Canadiens would eventually fall to the Flyers in 6 games.

If you somehow didn't get a chance to see the incident that led to the broken jaw for Gallagher and to the suspension for Niskanen here's a look at the video replay:

Gallagher has already undergone the surgical procedure to repair his broken jaw according to comments made by Bergevin, that surgery took place on Friday night, and it now sounds like he is heading home for what little offseason he will have before the regular season begins anew for the 2020 - 2021 NHL season. No word yet on whether or not the tear in his hip will require a separate procedure.