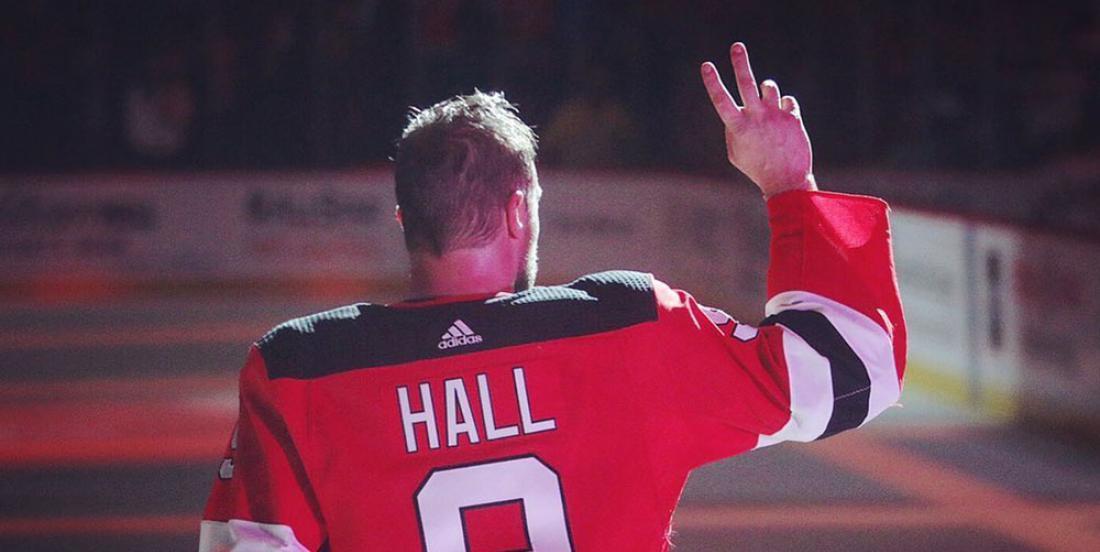 Read below for the official press release announcement of the transaction courtesy of the Coyotes' official website:

"Taylor Hall is one of the elite talents in the game today; a Hart Trophy winner, a high-end playmaker and one of the NHL's most talented forwards," said Chayka. "We are beyond thrilled to add Taylor to our team as we continue in our mission of bringing a Stanley Cup home to Arizona."

"There is a lot of momentum and positivity surrounding our team this season and Taylor Hall is a critical addition pushing us forward towards our ultimate goal," said Coyotes President and CEO Ahron Cohen. "This is an exciting day for our entire organization and our great fans throughout Arizona as we constantly look to make our franchise second to none."

Hall won the Hart Trophy as the NHL's most valuable player in 2018 after he ranked sixth in the NHL with a career-high 93 points (39 goals, 54 assists) in 76 games to help the Devils to their first Stanley Cup Playoff appearance since 2012.

The 6-foot-1, 205-pound Hall has recorded six 20-plus goal seasons and five seasons with 30-plus assists including two 50-assists seasons.

Hall was originally drafted by the Oilers in the first round (first overall) in the 2010 NHL Entry Draft.

Speers was originally drafted by the Devils in the third round (67th overall) in the 2015 NHL Entry Draft.

It's important to note that Hall has NOT signed an extension with the Coyotes and is still eligible to become an unrestricted free agent on July 1st. Interestingly enough though, Hall hasn't ruled out signing with the Coyotes.

And Devils fans.... if this still hurts... well, you might wanna skip this next quote: