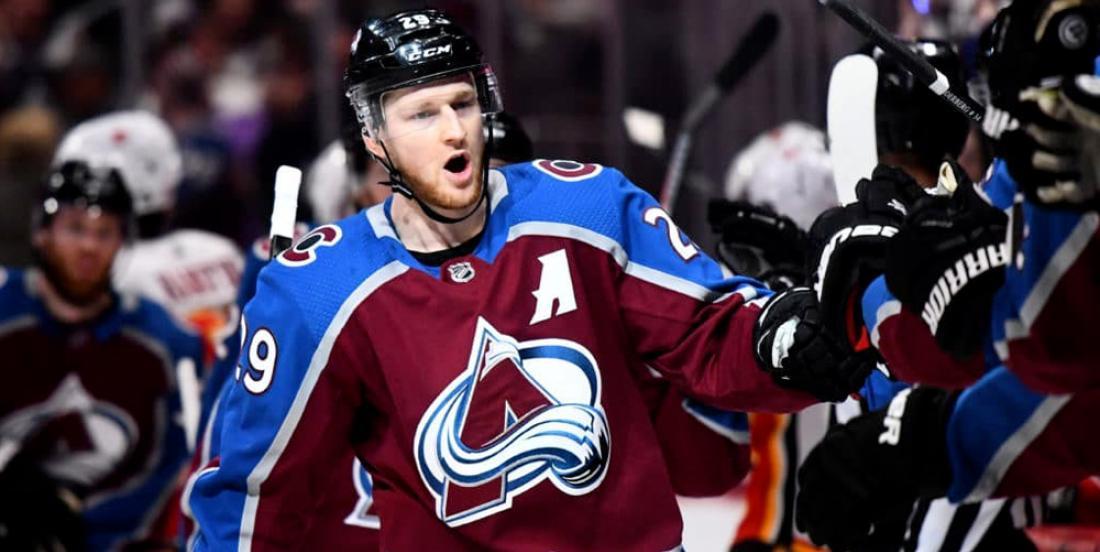 With the 2019-20 NHL regular season now officially over, votes for the league’s annual awards ceremony are being tabulated by league staff. While we know the winners of some awards like the Art Ross Trophy and Rocket Richard Trophy already, winners for the Hart Trophy, Norris Trophy, Vezina Trophy, Calder Trophy and others will be unveiled at a later date.

When it comes to the Hart Trophy, awarded to the league’s most valuable player, there’s some real disagreement amongst hockey fans and analysts as to who deserves it most. The general consensus is that Leon Draisaitl, Nathan MacKinnon and David Pastrnak will be the nominees… who wins it though is completely up in the air.

But, there’s another intriguing candidate that is gaining some support amongst fans and analysts: Artemi Panarin. Draisaitl is the NHL’s point scoring leader, but he plays on a team with Connor McDavid. Pastrnak is the NHL’s goal scoring leader, but he plays on arguably the best line in the NHL. MacKinnon also has a strong supporting cast. Panarin though… he plays with Jesper Fast and Ryan Strome… not exactly Marchand/Bergeron or Landeskog/Rantanen.

Panarin has had a fantastic first season with the New York Rangers putting up a career high 32 goals and 95 points in 69 games. Not bad. Not bad at all. In fact, it’s good enough to earn MacKinnon’s selection as this year’s Hart Trophy winner.

“I knew he was a free agent so I was kind of watching him with Columbus. What an amazing player,” MacKinnon said. “And then I watched him all season - just from talking to him, really nice guy, so maybe I’m a little biased with that - but that’s why I think he should win the Hart this year.”

Wow… pretty high praise from one superstar to another.

Honestly… I think it’s such a tight field this year that I don’t know what to expect when it comes to nominations. Draisaitl will be there, no doubt. McDavid though was the league’s second leading point scorer… shouldn’t he get a nod over MacKinnon or Pastrnak? I think if I were drawing things up today it would be Draisaitl, McDavid, Panarin. Thoughts?