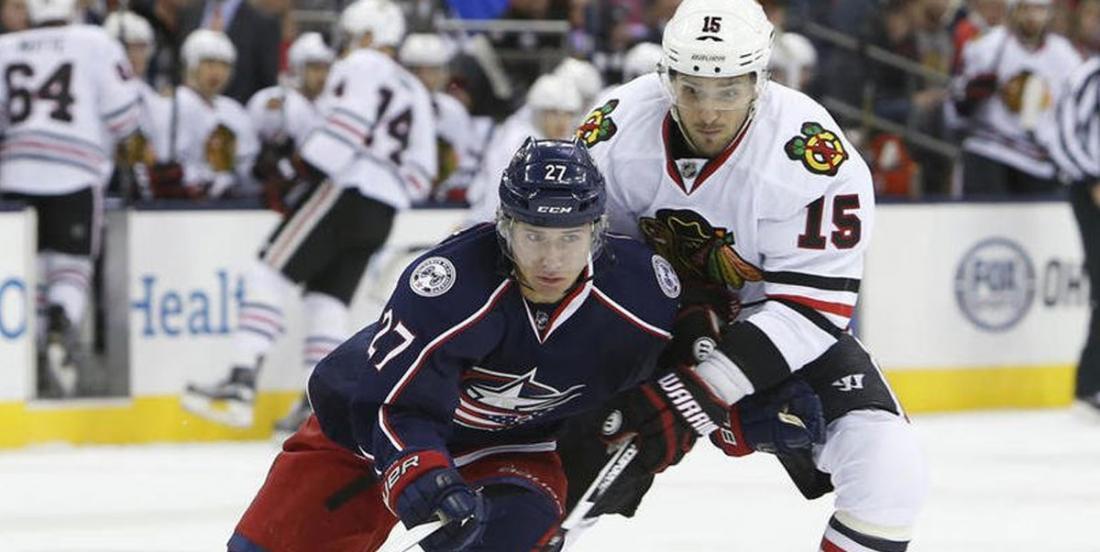 Looking at ways to become a strong contender again…

For the past two years, the Chicago Blackhawks have had more time than usual  at finding solutions during the summer to become a stronger contender and get back to their winning ways in seasons to come.

The Blackhawks have made some progress so far and team insider Scott Powers of The Athletic believes they could be on the verge of a trade to get some help on the back end.

“The Blackhawks recently talked to the Columbus Blue Jackets about acquiring defenseman Ryan Murray, according to a league source. As of now, it doesn’t appear a deal is getting done, but that of course could change in the coming weeks.”

We all know how fast a trade can take place.

Murray is a viable Top 4 defensemen who is known more for his defensive abilities and could definitely fill that void on the Hawks’ roster.

The only risk in landing Murray is the fact that the blue liner is quite injury prone. As a six-year veteran in the NHL, he has only played in 320 games of a possible 492 regular season games.

It remains to be seen what the Blue Jackets demand in exchange for Murray’s rights. He should come cheap seeing that he is set to become an unrestricted free agent this summer after signing a 1-year, $2.825 mil AAV bridge deal after he was unable to get a long term deal done with the Jackets.