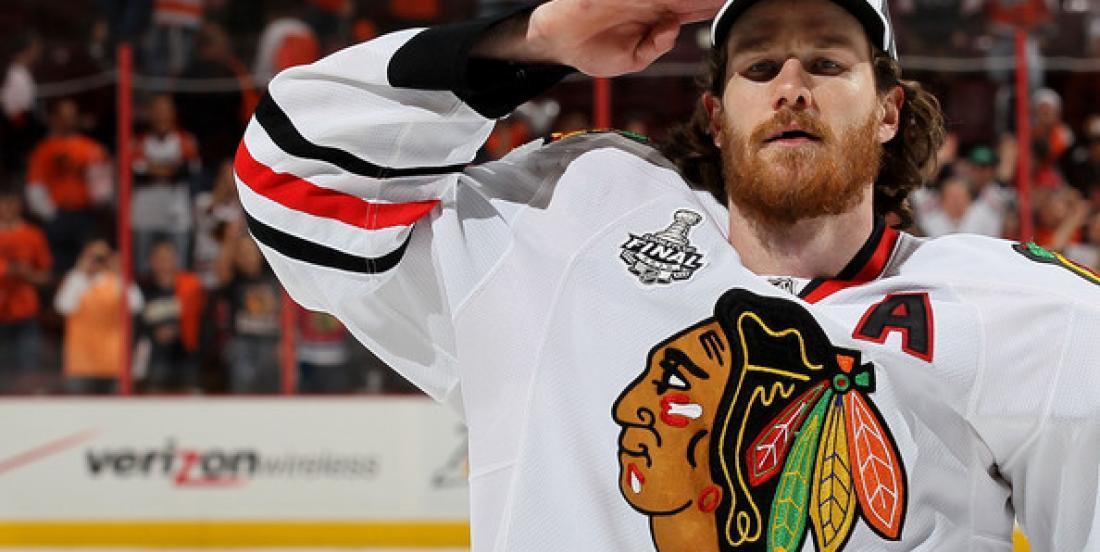 This is the time of year when NHL teams need to start looking ahead at the postseason and the trade deadline and making a decision on whether they will be buyers or sellers. When you are part of the Chicago Blackhawks, you usually don’t have to worry too much about the trade deadline, knowing our team usually adds on key rentals for a long playoff run. However, for the past two seasons it’s been a different story in the Windy City, and now, we could be on the verge of seeing major trades out of Chicago…

If the Blackhawks become sellers, Scott Powers of The Athletic feels it’ll be interesting to see who hits the trade block. He even goes a step further, wondering if the Hawks will approach veteran blue liner Duncan Keith about a trade.

“Should management go to Duncan Keith and see if he wants to be traded? Like I said, it’ll be interesting.”

In recent weeks, NHL insider Pierre LeBrun mentioned on Insider Trading that Keith is a name that has become quite interesting to follow in trade chatter. Keith is currently the oldest player of the Blackhawks core at 35 years of age. He is also a player that LeBrun says a lot of teams general managers have talked about and would target if he is ever made available.

That being said, the Hawks  still have Jonathan Toews and  Patrick Kane  under contract for another four seasons after 2018-19, so the team is not planning to get into a full-on rebuild. Chicago is expected to be looking to get  young NHL ready players that will be able to slot into the roster right away, along with draft picks in return for a veteran like Keith.

Once again, however, Keith would need to agree to move and that’s easier said than done.