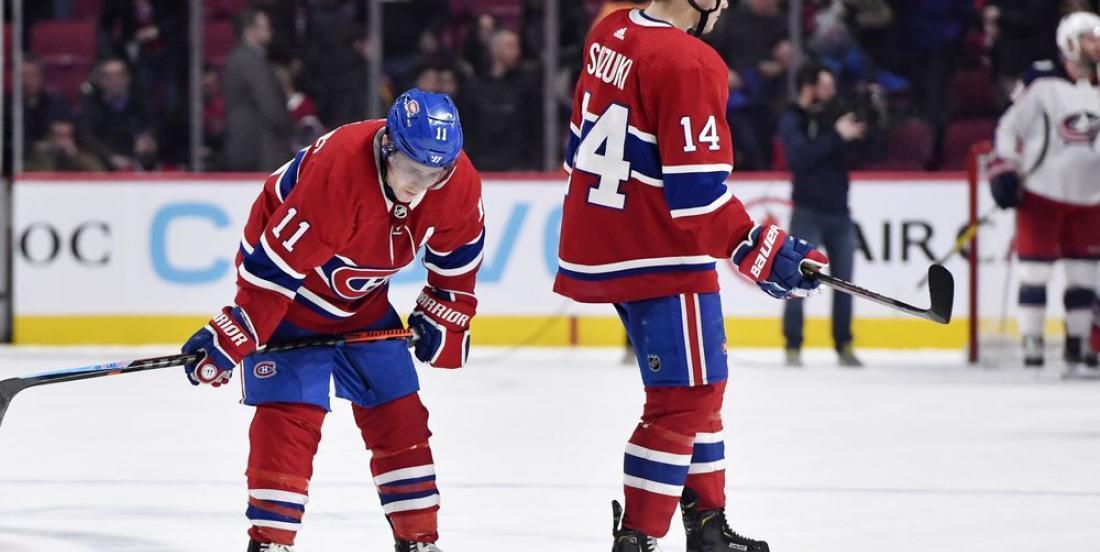 Wow! These are serious accusations that could explained what’s going on in Montreal…

There is no secret about it: the Montreal Canadiens are the underdogs when it comes to the best of five series against the Pittsburgh Penguins, which kicks off on August 1st.

We know the Habs thought the season was over before it was even suspended on March 12 due to the COVID-19 pandemic, as they traded out many players at the deadline, most notably Ilya Kovalchuk, and appeared to call it a year, focused on next campaign.

But then there was the NHL’s Return to Play plan, the 24-team playoff tournament, in which the Canadiens grabbed the last spot, and now are set to face the Penguins. While for some time fans were encouraged by the fact that goalie Carey Price could be their saviour against Sidney Crosby and company, it seems now that all hopes to win have died, especially since the 8 teams that get eliminated in the qualifying round get a solid chance to land first overall projected pick Alexis Lafreniere.

This all prompted NHL insider Elliotte Friedman to explain in the latest 31 Thoughts podcast on Sportsnet that many believe the Habs didn’t want to take part in the playoff tournament at first, and even hope to get disqualified because of COVID-19 positive tests. Last week, it was reported that three players had tested positive for coronavirus, however, it was later confirmed that two of those tests were negative…

Friedman suggests we have to be careful with the Canadiens, as many accused them of trying to find a way out of the tournament while getting their odds at Lafreniere. Friedman even wonders if they will just lose quick three games to get the local star on their roster next season.

That’s a lot to swallow at the moment and as Friedman points out "there is a lot going on with that team right now". But you bet we will keep an eye on this!