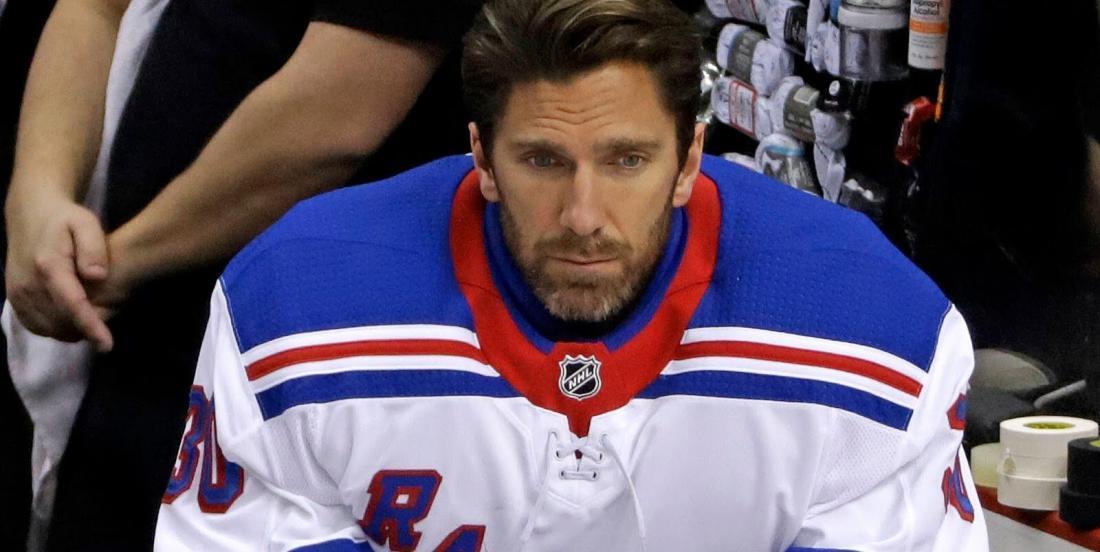 Throughout the 2019-20 season, it got crowded in between the pipes in New York City as the Rangers carried three goaltenders in Henrik Lundqvist, Alexandar Georgiev and Igor Shesterkin.

However, the King believes he still has more to give the Rangers and their fanbase and wants to stay with the team for another go at the Stanley Cup.

In an interview with Johan Rylander for the Göteborgs-Posten in Sweden, who translated his article for ForeverBlueshirts.com, Lundqvist reiterated his desire to regain his role in New York and continuing playing well beyond this season.

“I’m not blind. They’re thinking ahead,” Lundqvist said of the Rangers’ plans. “There are many pieces that go into building a team right now, but also for the future. You’re going to have to widen the view a little. But it wasn’t like I projected (losing the starting gig) for sure.

“Obviously, it is disappointing to not play as much as you want. That’s where the disappointment is. It’s more … not on them (the Rangers), but more that it became as it became. And if I not had been disappointed, then I sell myself short. I want to play, to deliver at a high level. If I don’t, I will be disappointed.”

The Rangers have made it in the postseason for the plan to resume hockey this summer and will face the Carolina Hurricanes in a best-of-five series. Lundqvist hopes to lead his team and believes he still has a lot to give.

“If I can I find a situation where I play and deliver like that, why not continue,” he asked.

Why the heck not?!